By Anita Tai.
Published: 28 secs ago

Matthew Perry is sharing his story of a bad celebrity date.

The “Friends” actor recently released his memoir Friends, Lovers and the Big Terrible Thing, which included bombshell revelations including an allegation that Cameron Diaz punched him in the face during a date.

Perry claimed the outing was shortly after her 2007 breakup with Justin Timberlake. They were set up and during the group dinner, he said Diaz got  “immediately stoned” and “wasn’t interested in [him] at all”, reports Page Six.

After the group decided to play Pictionary, he recalled the actress “accidentally” hitting his face while aiming for his shoulder after he said “something witty”.

He replied, “Are you f–king kidding me?”

Things didn’t pan out between the two, and Perry went on to date various stars like Neve Campbell, and Rachell Dunn.

He mostly recently broke off an engagement with literary manager Molly Hurwitz in 2021.

The actor also opened up about why he ended his short-lived relationship with Julia Roberts.

“Dating Julia Roberts had been too much for me. I had been constantly certain that she was going to break up with me,” he wrote about the couple. 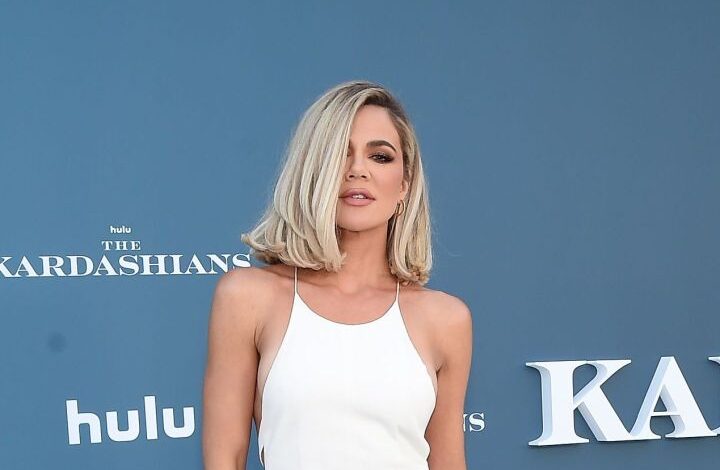 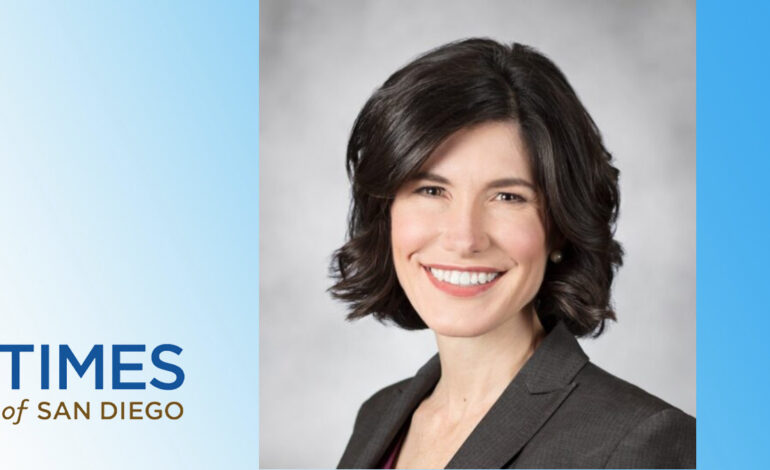