By Sarah Curran.
Published: 15 secs ago

Matthew Perry is looking back on his struggles with addiction and his journey towards recovery.

In a new trailer for his upcoming Diane Sawyer interview, airing Oct. 28, the actor remembers how his “Friends” co-star Jennifer Aniston once confronted him about his drinking problem.

“She says, ‘We know you’re drinking’,” recalls Perry, adding, “Imagine how scary a moment that was.”

At the worst point of his addiction, Perry admits that he was taking “55 Vicodin a day”, along with “Methadone, Xanax, a full quart of vodka a day.”

“At the time I should have been the toast of the town,” he says. “I was in a dark room meeting nothing but drug dealers and completely alone.”

The comedian also reveals how Aniston supported him throughout during his recovery process.


READ MORE:
Matthew Perry Nearly Died While Battling Drug And Alcohol Addiction: ‘I Had A 2 Percent Chance To Live’

“She was the one that reached out the most,” he tells Sawyer. “I’m really grateful to her for that.” 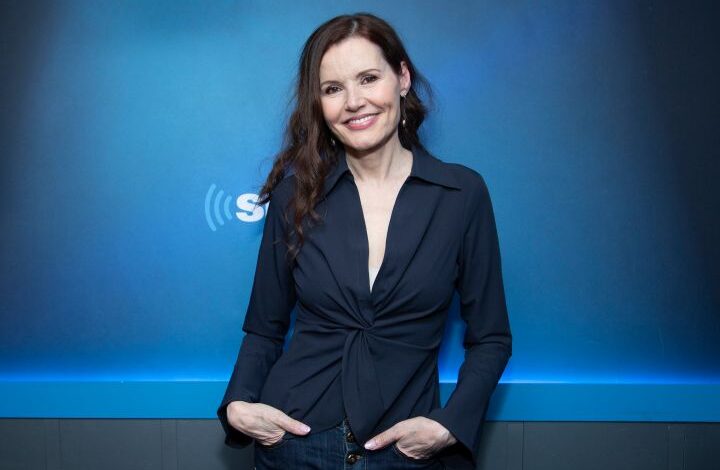 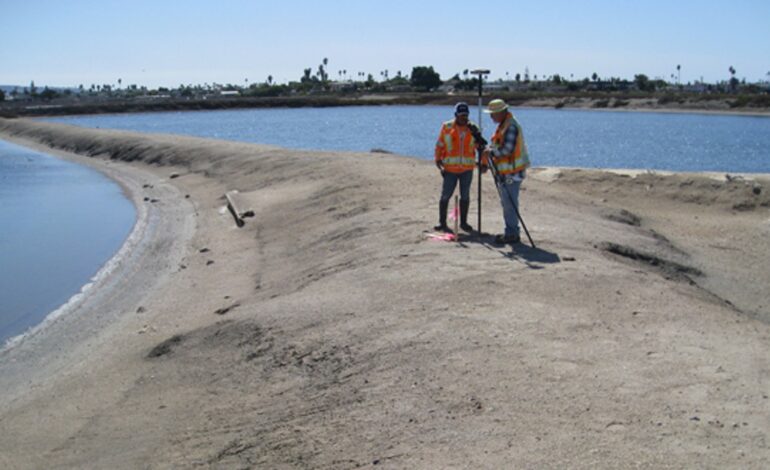