By Brent Furdyk.
Published: 2 mins ago
Last updated: 13 secs ago

Back in 2017, Matthew Perry appeared on “Jimmy Kimmel Live!” and revealed that he and Justin Trudeau attended the same school — and that he and a classmate once beat up the future Canadian PM.

During Perry’s Wednesday night appearance on “The Late Show”, Perry dismissed the story as rumour, admitting he can’t recall it ever happening.

During the conversation, host Stephen Colbert noted that he and Trudeau were in grade school together, and jokingly asked which of them is recognized more in Canada.

“You know, there was a big rumour about us,” Perry volunteered. “That I beat him up in grade school.”

“But you’re not entirely sure?” asked the host.

“My friends, Bryan Murray and Chris Murray, who were the guys — and myself — who invented that weird way of talking,” Perry explained, referencing the Chandler Bing speaking style by citing the example, “Could it be any colder in here?”

According to Perry, “They told me that we beat up Justin Trudeau, and I just believed them. And somehow [Trudeau] got the story, and he tweeted me, and he wanted to, like, have a fight. And I said, ‘You have your own army. No thanks.’ And it ended there, thank goodness.”

“How could your life get any weirder?” joked Colbert,

“He said we’ve all wanted to punch Chandler at one time or another,” responded Perry.

“The Late Show with Stephen Colbert” airs weekdays at 11:35 p.m. ET/PT on Global. 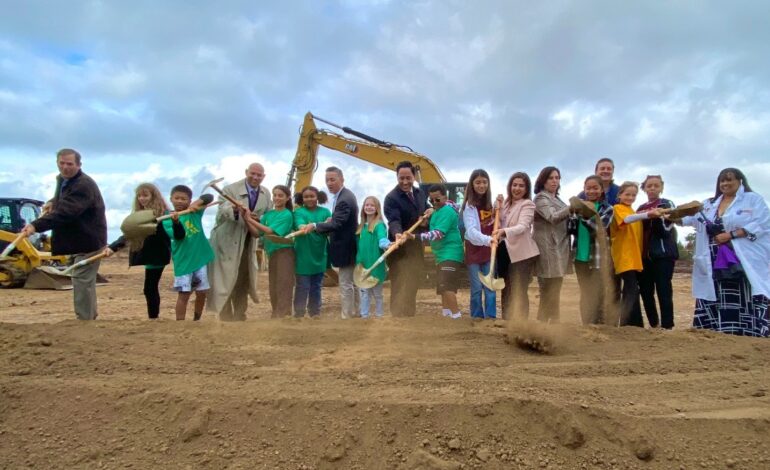