By Becca Longmire.
Published: 35 mins ago

Matthew McConaughey is remembering those killed in the Uvalde, Texas — his hometown — shooting six months on.

Matthew’s wife Camila was travelling in London at the time, but straight away came back to the U.S. after hearing the tragic news.

The actor, who is honoured as one of People’s People of the Year, told the mag, “This is 40 seconds after I found out the news. She immediately goes, ‘I’m getting on the next flight back — we’ve got to go down there.’ And I was like, ‘Yeah, we do.’”

Matthew McConaughey visiting the memorial site at Robb Elementary in his hometown of Uvalde. pic.twitter.com/q7tDR8lwAg

The pair spent weeks visiting and listening to families affected, as well as helping press Congress to pass its first major gun-safety legislation in nearly 30 years.

Matthew insisted six months on, “We want those lost lives to matter.”

The star said when asked whether they took their kids — Levi, 14, Vida, 12, and Livingston, 9 — to Uvalde: “Not at first. We knew it was going to be raw and that we were going into the belly of the beast.

“We met with a congressman [Rep. Tony Gonzales] who represents Uvalde. We went to the Fairplex where the town was mourning and gathering. We met families who had just found out — and this is over a day later — that it was confirmed one of their children had [died]. DNA tests had to be done because some of the bodies were so mutilated. And you noticed very early that no one’s in mourning yet. This is pain, denial, shock.”

He continued, “We met some of the families informally, and they asked us, ‘Can we spend some more time together?’ And that’s when we said, ‘Okay, we got more to do here.’ So we got my older brother [Rooster], his wife and kids and grabbed our kids and went back down.

“Camila and I were asked to come into the chapel at the funeral home to view the body with a family. This is sacred time, sacred ground. I remember walking into the chapel and feeling like [I was] between a mama bear and her cubs in the wild; I was like, ‘Oh my gosh, I shouldn’t be in the eye line or in the space between them,’ but it was the only way in.

“I would say 100 percent of the families we talked to really wanted to embrace. They didn’t want a handshake. They would quickly bypass the open hand and just come in [for a hug]. [It was] show up and meet their gaze, meet the pressure of their hug and hold on to them as long as they wanted to hold on to you. Some hugs went on for minutes.”

Matthew added of how to make the lives lost matter: “By respecting the gift and value of the life we are living. By following through on our own hopes and dreams, because so many never get the chance to.” 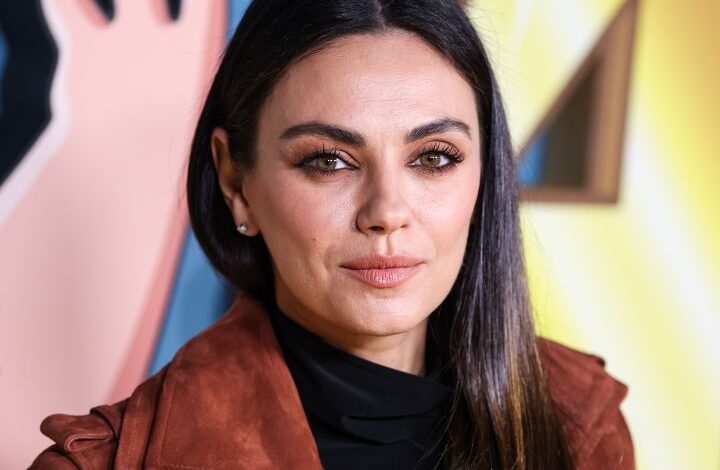 Mila Kunis And Ashton Kutcher Have Raised Over $37 Million For Ukrainian Refugees: ‘We Can’t Become Desensitized’ 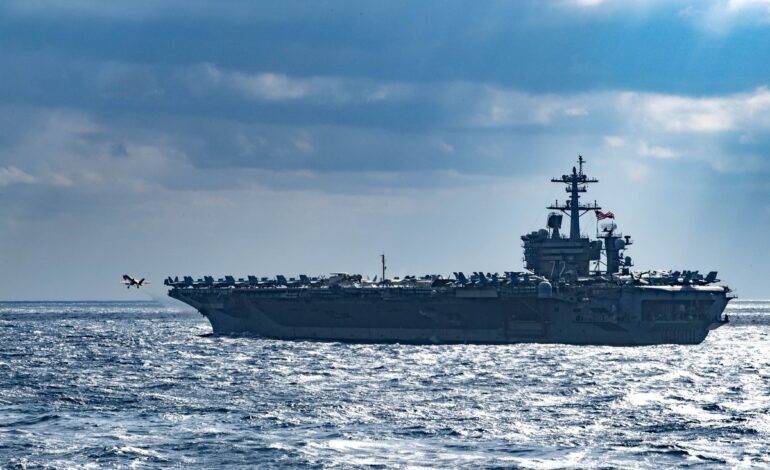