By Emerson Pearson.
Published: 44 secs ago

Marvel has announced the late, prolific comic book writer, editor and publisher Stan Lee is getting a documentary.

On Wednesday, Marvel announced the release of the documentary will be coming to Disney+ in 2023. Wednesday lands on what would have been Lee’s 100th birthday, which makes the news all the more impactful.

In November 2018, Lee died at Cedars-Sinai Medical Center in Los Angeles at 95 due to cardiac arrest.

Lee’s legendary influence on the comic book industry will be celebrated in the documentary, as his resume boasts being the co-creator of characters including Spider-Man, Fantastic Four, Iron Man, Black Panther, Hulk, X-Men, Thor and more.

Lee’s story is one of dedication and resilience. Starting at Marvel’s predecessor, Timely Comics, as an interim editor in 1939, Lee became editor-in-chief at Marvel Comics decades later in the ’60s. He eventually became the beloved face of the company to fans worldwide.

After his death, Disney CEO Bob Iger said, “Stan Lee was as extraordinary as the characters he created. A superhero in his own right to Marvel fans around the world, Stan had the power to inspire, to entertain and to connect. The scale of his imagination was only exceeded by the size of his heart.” 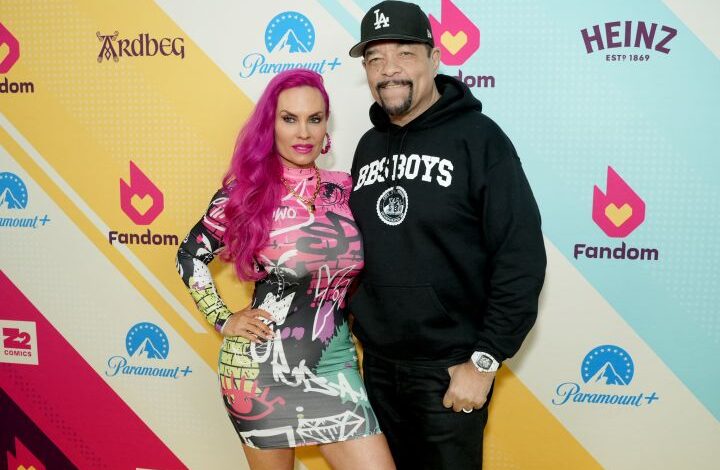 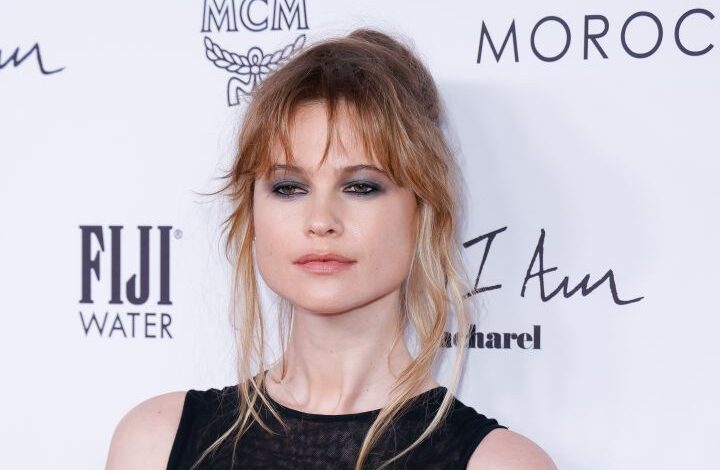