The respective fandoms of Marvel and Harry Styles came together for a few moments in 2021’s “Eternals”, in which Styles made a brief cameo for a mid-credits sequence as Eros, also known in the comics as Starfox.

According to Marvel executive producer Nate Moore, Styles’ appearance wasn’t just a one-off gimmick, but a glimpse of things to come.

“We didn’t cast Harry for a tag,” Moore told Deadline of the introduction of Eros, promising that wasn’t the last that fans have seen of Styles’ superhero.

“[There’s] more stories to be told with that character,” he added.

“He has an interesting connection with Thanos; they’re half-brothers and share the same father,” Moore continued. “He’s a complicated character, but a really fun character.”

“I’m only in right at the very end,” Styles said of the cameo during an interview with Dazed.

“But who didn’t grow up wanting to be a superhero, you know?” he explained. “It was a great experience and I’m so grateful to have gotten to work with [director] Chloé [Zhao].”


READ MORE:
Harry Styles On His Role In ‘Eternals’: ‘Who Didn’t Grow Up Wanting To Be A Superhero?’

When the film made its arrival on Disney+, “Eternals” star Gemma Chan shared some photos of herself and Styles costumed on the set.

Meanwhile, “Eternals” director Chloé Zhao has previously said that there were no other actors in the running to play Eros when she introduced the idea of Styles’ cameo to Marvel head honcho Kevin Feige.

“That’s the character I had in my mind. But I never said once to Kevin, ‘Here’s the character. Let’s find an actor.’ For me, it was a package deal,” she told Empire. “It’s got to be Harry. That’s how I pitched it to Kevin.” 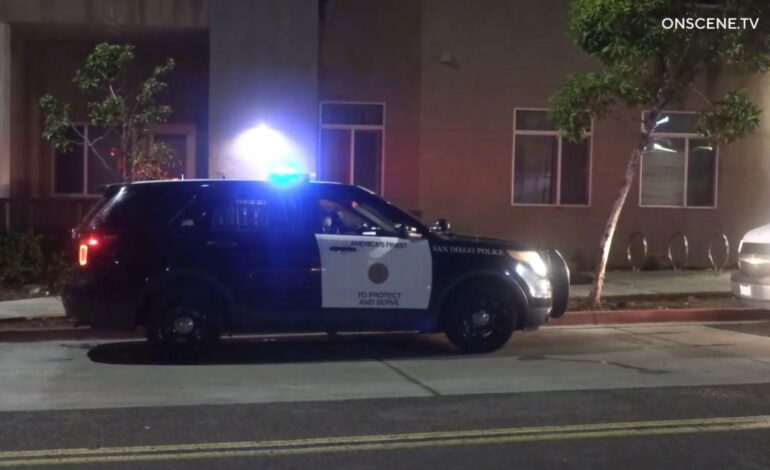 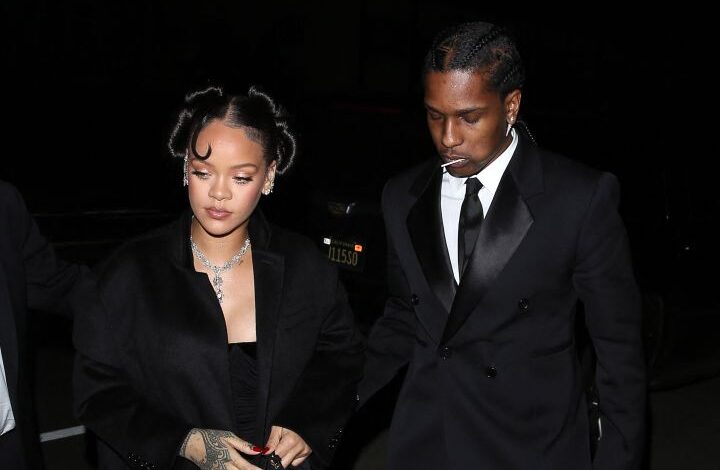