Martha Stewart recalled the “fabulous” time she had touring the Kardashians’ homes back in March.

The lifestyle icon visited both Khloé Kardashian and Kris Jenner’s “very nice houses” after Jenner had staged a surprise lunch with Stewart for her daughter.

While the 81-year-old was there, she did some snooping, explaining that she “got to go into every closet, every refrigerator, into basements…”

“150 Hermés pocketbooks in a closet,” she told Jimmy Fallon during an appearance on “The Tonight Show” earlier this week.


READ MORE:
Martha Stewart Shows Off The Nativity Scene She Made In Prison

“They live sort of in a compound,” she said of their mansions, adding that there were “many rooms” for her to explore.

“We had such a good time. A very nice house tour,” she added.

Elsewhere during the interview, Stewart revealed that she’s “been sort of fascinated with this very handsome young boy on Instagram—its called the Brad Pitt fan club.”

“I just sort of melt when I look at those pictures,” Stewart said of the Instagram fan account dedicated to the Oscar winner, 58. “He is so cute!”

Though the “Martha & Snoop’s Potluck Dinner Party” star has never met Pitt, she hopes one day she’ll get the chance to. In the meantime, she’ll be swooning over photos of the charming actor online. 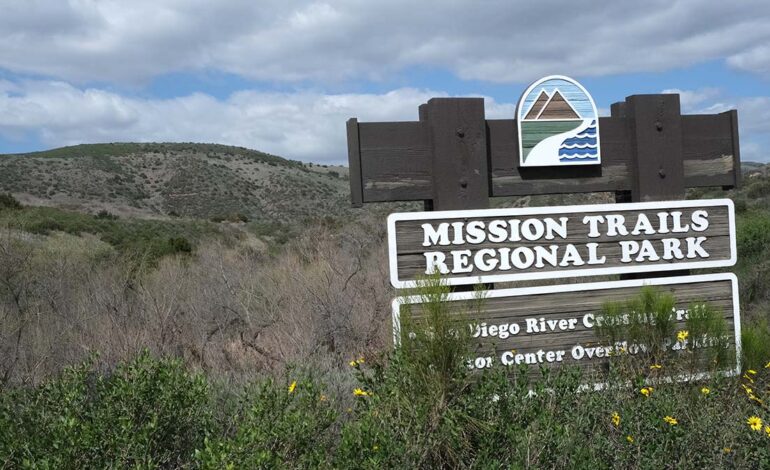 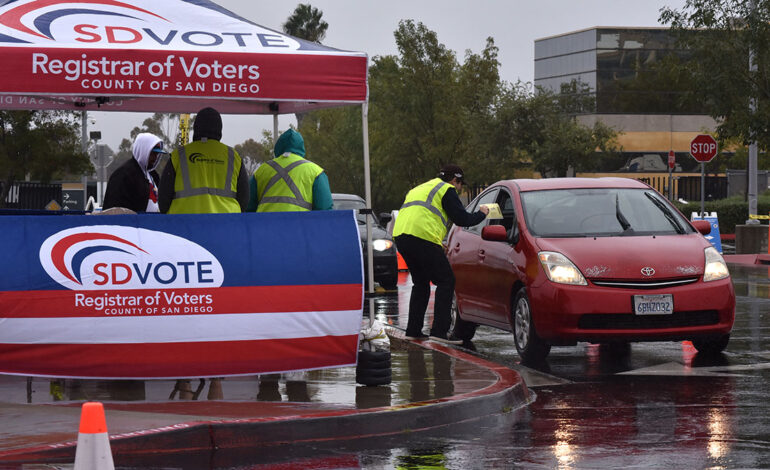