The 81-year-old appeared on Tuesday’s “The Drew Barrymore Show”, where she told the actress that she’d definitely go on a date with Pete Davidson, 28.

Barrymore got Stewart to play a game called “Red Flag, Yellow Flag, Green Flag” after they both discussed their single status.

Barrymore said during the game, “Your date has as many tattoos as Pete Davidson,” checking to see if it was a deal-breaker for Stewart.

However, she quickly held up her green flag, to which a thrilled Barrymore said: “Okay, your date is Pete Davidson,” as the chef reached for the green flag again.

Stewart pointed out, “I mean he has dated so many women,” as Barrymore questioned, “So what?”

“I know him… Oh you didn’t know I know him? He was on the [Justin] Bieber roast with me, do you remember? He was this little twerp. He was even twerpier than Bieber… who is also very cute, by the way.”

Barrymore continued, “But everybody speaks about Pete Davidson in such a positive way. Like he has to be a good guy.”

“Oh he is a good guy,” Stewart gushed, before laughing: “Very good guy and he knows how to get in and get out.”

Davidson, who has been in relationships with stars including Ariana Grande, Kate Beckinsale and Kaia Gerber, most recently dated Kim Kardashian, 42, for nine months.

Barrymore joked that “age is not a thing” for him, to which Stewart quipped: “He’s like my lost son.”

Stewart and Davidson previously sparked an online frenzy after being pictured holding hands during the White House Correspondents’ Dinner, despite Kardashian also being in the snap.

We should’ve seen this coming. pic.twitter.com/BXzTUl3yQp 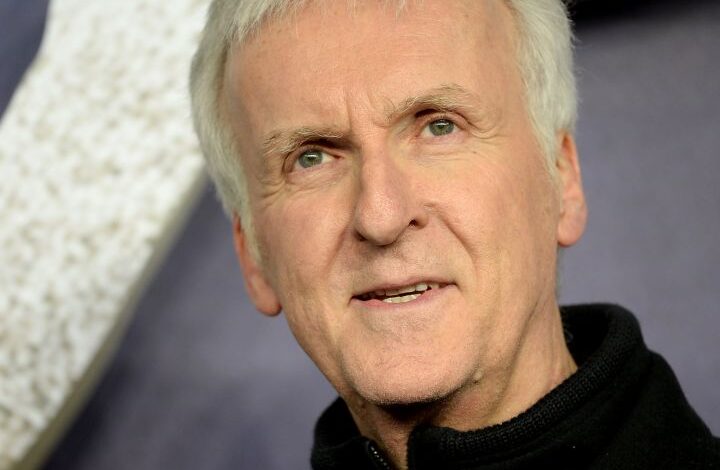 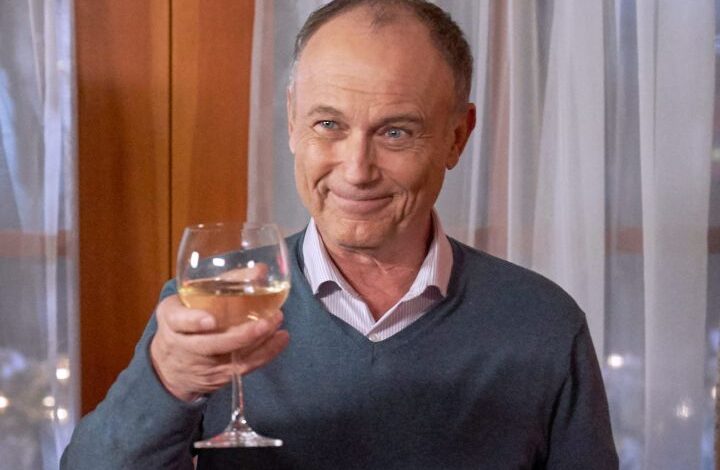