Marlon Wayans is airing out his complaints about cancel culture.

In an interview with Buzzfeed, the actor was asked whether his 2004 comedy “White Chicks” would “thrive” in 2022.

“I think they’re needed. I don’t know what planet we’re on, where you think people don’t need laughter, and that people need to be censored and canceled,” Wayans said. “If a joke is gonna get me canceled, thank you for doing me that favor. It’s sad that society is in this place where we can’t laugh anymore.”

The actor starred in the comedy with his brother Shawn where they both sat for seven hours in the makeup chair to undergo the transformation process into their characters.

“Y’all do what you want to do? Great. I’m still gonna tell my jokes the way I tell them. And if you want to make some money, jump on board,” Wayans continued. “And if not, then I’ll find a way to do it myself. I know my audience. My audience comes to my shows every weekend and they leave feeling great and laughing. One thing about the Wayans, we’ve always told the worst joke the best way.”


READ MORE:
Paris And Nicky Hilton Want To Be In ‘White Chicks’ Sequel After Marlon Wayans Revealed They Inspired The 2004 Comedy

He previously spoke about the idea of a follow-up to the film in 2021, telling Andy Cohen a sequel was “necessary.” 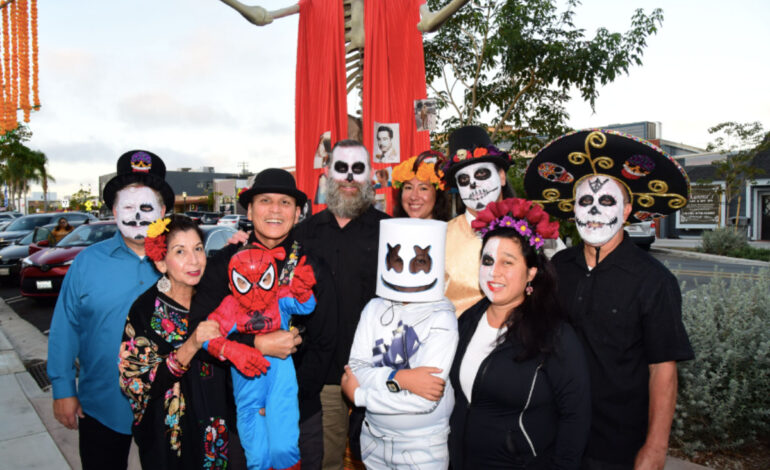 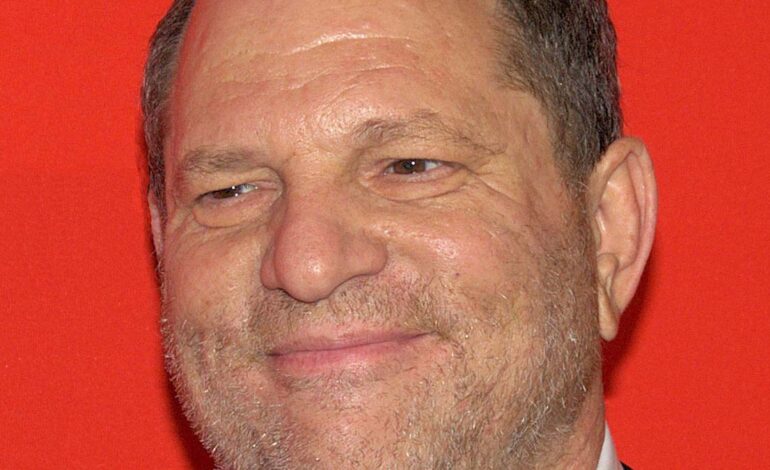