San Diego Family Magazine, a monthly parenting magazine now in its 40th year of publication, has published the inaugural ShopAble Holiday Gift Guide, a 20-page online publication that features more than 40 products made by people with disabilities.

“The guide features talented, local artisans with disabilities who have created a variety of products, perfect for the gift-giving season,” said Michele Hancock, marketing director for San Diego Family Magazine and Special Needs Resource Foundation of San Diego. “These gifts give back to San Diego’s disability community.”

Products included in the guide have been handcrafted by people with disabilities who own operate small businesses, said Hancock.

One such person is Sydney Pitcher, who operates a micro-enterprise called Soap Designs by Sydney. Pitcher, 28 has been creating handmade soaps since age 8. According to Pitcher, her soaps are similar to autism – no two are alike. The soaps are in the shape of hearts, sea turtles and puzzle pieces. “Each one is unique and made with love,” she said.

“Purchasing products and services from business owners with disabilities allows them to achieve independence and self-reliance,” Hancock told Times of San Diego. “It supports credible and safe job opportunities and the idea that all people have agency in our community. It also encourages inclusion.”

The ShopAble Holiday Gift Guide can be viewed at www.snrfsd.org.

“We believe this investment positions Southwest Strategies for further growth, particularly in light of infrastructure investments in the United States projected for the coming years,” said David MacDonald, a principal at Palladium Heritage.

Palladium Heritage is the recently formed unit within Palladium Equity Partners that concentrates on strategic investments in the lower end of the middle market, principally business-to-business and industrial companies. Southwest Strategies is Palladium Heritage’s first investment, a statement said.

“Partnering with Palladium Heritage provides an outstanding opportunity for Southwest Strategies to broaden its offerings to existing clients, while expanding into new markets,” said Wahl. “Palladium’s standing as a Certified B Corporation is also attractive to our team as it aligns with our core values of hard work, diversity and being socially responsible.”

Palladium Equity Partners, LLC, is one of the oldest minority-owned private equity buyout firms in the industry with approximately $3 billion of assets under management as of Sept. 30, 2022. Palladium is a Certified B Corp., which signifies that it has been designated as meeting high standards of social and environmental impact by B Lab. The firm seeks to acquire and grow companies in partnership with founders and experienced management teams by providing capital, strategic guidance and operational oversight.

Attorneys for a Colorado woman who works as a graphic artist and website designer are scheduled to present oral arguments before the U.S. Supreme Court on Monday, Dec. 5 in a First Amendment case that has massive free-speech implications for the creative advertising and marketing industries.

Lorie Smith, who lives in the Denver suburb of Littleton, is an artist who operates her own design studio called 303 Creative. In 2012, she left the corporate world to start her small business. She creates custom websites to promote causes consistent with her beliefs, including supporting children with disabilities, overseas missions, animal shelters, veterans and celebrate traditional marriages between opposite-sex couples, a man and woman.

However, a Colorado law requires Smith to create websites that violate her beliefs about marriage. A statement from the Alliance Defending Freedom, a legal advocacy group representing Smith said, “Lorie serves people from all walks of life. She has clients who identify as LGBT. She has clients who don’t. She has Democrats as clients and Republicans, and Christians and non-Christians. What Lorie bases her decisions on in what projects to engage and what messages to express, not who is asking it.”

In July 2021, the U.S. Court of Appeals for the Tenth Circuit ruled against Smith, holding that Colorado can force her to create websites promoting messages that contradict her beliefs. Her case was appealed to the U.S. Supreme Court, which granted her petition for review on Feb. 22, 2022. On Dec. 5, oral arguments are scheduled in 303 Creative v. Elenis, a clash between free speech rights and creative freedom.

In an interview with Bloomberg News, Smith said, “What the state is saying is it has the authority, which it does not, to force an artist to create custom expression going against the core of who they are.”

Bloomberg also reported that in agreeing to hear Smith’s appeal, the justices restricted themselves to her arguments under the Constitution’s free-speech guarantee, declining to take up her religious-rights claims. Meanwhile, Colorado officials and the ACLU contend the law regulates discriminatory sales practices, not speech, Bloomberg said.

The Associated Press reported that Smith, who says she has served LGBTQ clients, claims the lawsuit is not about gay marriage or the customer, only the freedom from being coerced into expressing ideas contrary to her beliefs. She believes a ruling in her favor would protect everyone’s free speech.

“Colorado is censoring and compelling my speech,” she recently told AP. “Forcing me to communicate, celebrate and create for messages that go against my deeply held beliefs.”

Oral arguments was scheduled to begin at 10 a.m. Pacific Time. C-SPAN is expected to broadcast a live audio feed of the proceedings. The Supreme Court’s eventual ruling in the case is expected to be released by the end of June, according to news reports.

The International Association of Business Communicators (IABC) San Diego chapter will host “Mix and Mingle Bells,” a holiday networking event from 5:30 to 7 p.m., Wednesday, Dec. 14 at The Barn, 2850 El Cajon Blvd., in North Park. Cost to attend is $20 for members, $25 for nonmembers, which includes a drink ticket, appetizers and a raffle ticket. Attendees are encouraged to bring a wrapped gift valued at $15 for a gift exchange. For more information, visit sandiego.iabc.com/. 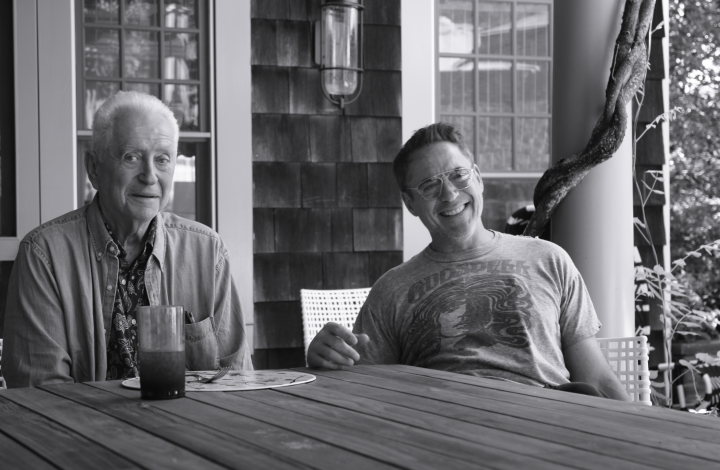 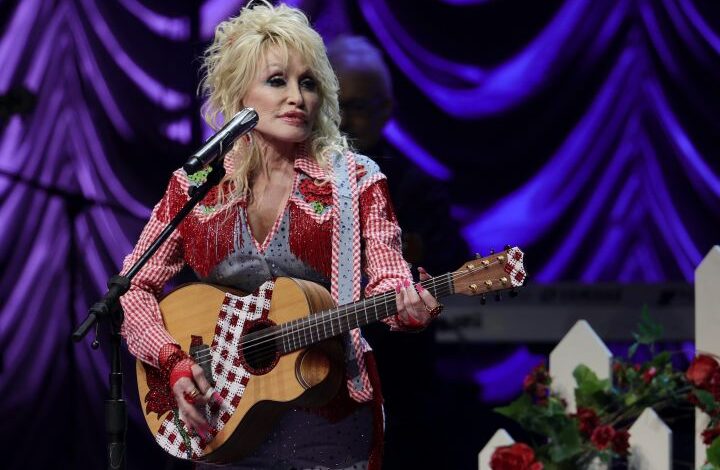