Curry, president and CEO of c3 Communications, told Times of San Diego, “I am so humbled and grateful every Jan. 3 as to what we have created and all the clients we have helped and continue to help over the years. I love what we do everyday and love giving back and public relations is the perfect way to do just that. I am so excited for what is to come for us and the profession.”

c3 has been recognized as a top PR agency by Expertise.com, Upcity.com and DesignRush.com. A winner of more than 25 awards from the Public Relations Society of America, including the national PRSA Silver Anvil award three times, c3 is a member of the PR Consultants Group, a nationwide network of senior-level public relations and marketing consultants representing top markets in the U.S. and Puerto Rico.

(W)right On Communications, a San Diego public relations firm, has announced that CEO Grant Wright has been elected as chair of the North American chapter of the International Public Relations Network, a global organization based in Europe.

In addition, Wright has been named to the seven-member IPRN Executive Council, which includes representatives from Saudi Arabia, Brazil, Spain, Portugal, Colombia, Puerto Rico and Germany.

“I’m honored by this and look forward to helping lead public relations excellence around the world,” said Wright. “Each IPRN agency is led by owners who are closely connected to their clients. The attention to service and focus on strategy and creativity by these firms allows for exceptional results in every region, so when one IPRN agency taps another to support a client need or project, we all know the thinking and work will be to the same high standard as our own.”

The Biggest Advertising Stories of 2022

The advertising industry in 2022 experienced its share of inflation, layoff and returning-to-the-office challenges. In addition, ad execs were pressed to respond to various news events that impacted the marketing profession. According to Advertising Age, an industry trade publication, here are a few of the biggest advertising-related stories of 2022.

How $8.2 Billion Was Spent on Midterm Election Advertising

Marketing research firm Kantar and its Campaign Media Analysis Group have reported that $8.2 billion in political advertising was spent during the 2022 calendar year for the midterm election cycle that included both the primary and November election timeframes.

As reported by Advertising Age, broadcast TV led the pack in tracked media expenditures with $4.3 billion, compared to $3 billion during the previous midterm cycle four years ago.

Ads on cable and satellite TV totaled $1.4 billion (vs. $1.2 billion in 2018). Google and Facebook brought in $1.2 billion, while streaming media drew $1 billion for the first time ever. Radio’s allotment was $300 million.

The Republican PAC was active in eight states, including Georgia, Pennsylvania and Ohio, but not in Arizona in support of Blake Masters, who lost. The PAC spent just short of $200 million.

In the House, Democrats reportedly outspent Republicans by about $80 million for the November election. 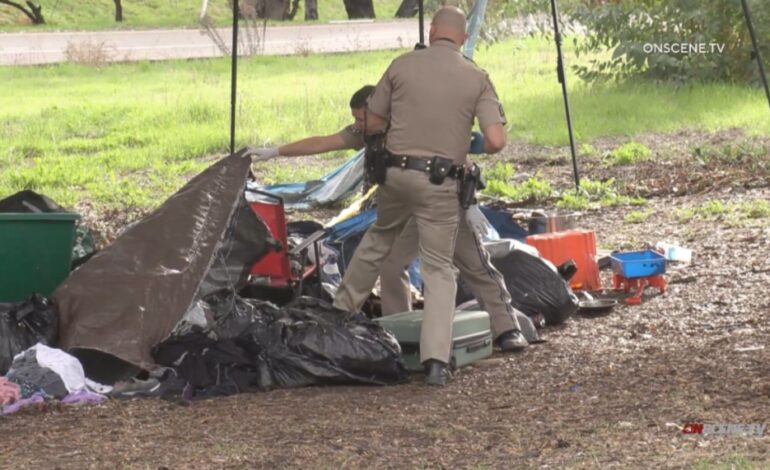 Body of Male Found in Transient Camp Near Interstate 805 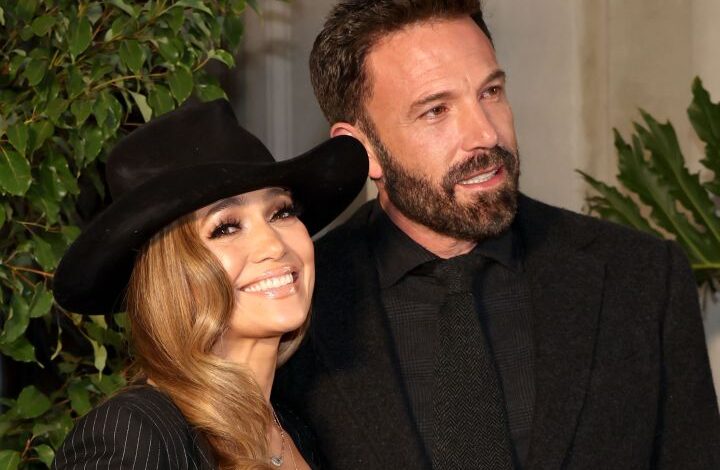 Jennifer Lopez Looks Back On One Of Her ‘Best Years Yet’