On Monday, Ruffalo took to his Instagram Story to ask fans for their prayers as the “Hawkeye” star remains in hospital following a scary accident that has him in critical condition.

“Prayers up for our brother on a full and speedy recovery,” he wrote, along with a link to ET’s story about the accident. “Please send healing goodness his way.”

The accident occurred Sunday, on New Year’s Day, while Renner was plowing snow at his property outside Reno, Nevada.

“As of now, we can confirm Jeremy is in critical but stable condition with injuries suffered after experiencing a weather-related accident while plowing snow earlier today,” a rep for the 51-year-old actor said in a statement. “His family is with him and he is receiving excellent care.”

On Monday, his publicist revealed that he had suffered “blunt chest trauma and orthopedic injuries” requiring surgery.

According to reports from TMZ, a neighbour said that the snow plow had run over Renner’s leg, causing serious injuries, and that another neighbour who is a doctor had put a tourniquet on his leg before paramedics arrived and the actor was airlifted to hospital.

The Washoe County Sheriff’s Office confirmed to  ET that they “responded to a traumatic injury.”

“Upon arrival, Deputies coordinated with Truckee Meadows Fire Protection District and REMSA Health to arrange for medical transport of Mr. Jeremy Renner via care flight to a local area hospital,” they said. “Mr. Renner was the only involved party in the incident. The Washoe County Sheriff’s Office Major Accident Investigation Team is currently looking into the circumstances of the incident.”

Many others stars and co-workers have shared their well wishes for Ruffalo, including James Gunn, who tweeted, “My heart is with @JeremyRenner. 🙏”

Josh Gad wrote, “My God. Praying for @JeremyRenner and his family. 🙏🙏🙏.” 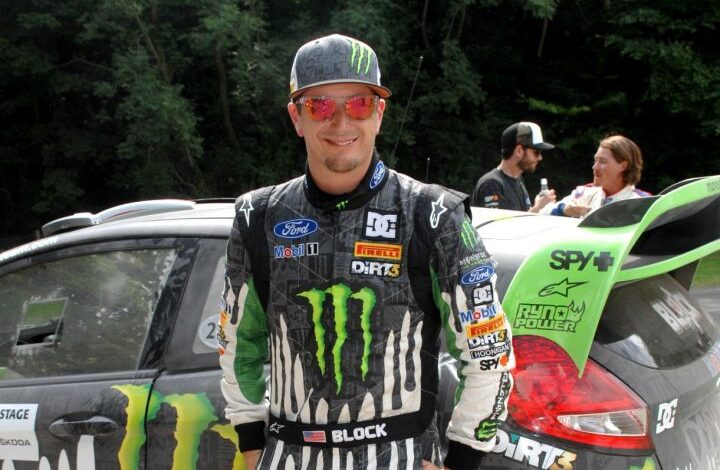 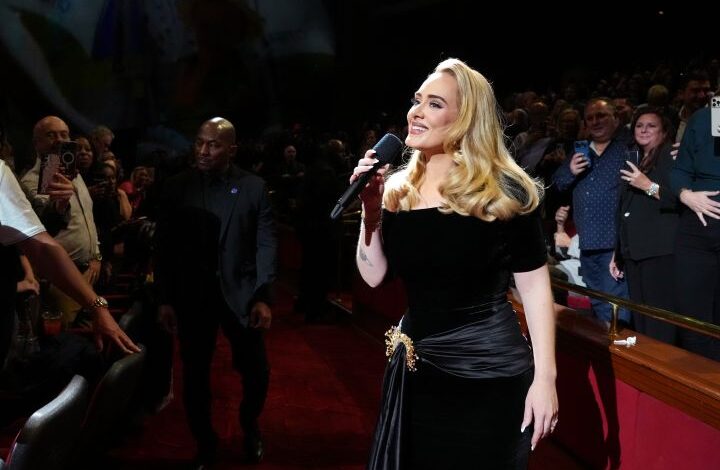 Adele Has Been Battling ‘Really Bad Sciatica’: ‘I Have To Waddle These Days’