The 90th edition of the Hollywood Christmas Parade will move through the streets of Tinseltown Sunday, and a San Diego mainstay will take part.

Actor Danny Trejo will serve as grand marshal of the parade, which kicks off at 6 p.m. from Hollywood Boulevard heading to Vine Street and Sunset Boulevard.

Thousands of spectators are expected to line the 3.2-mile, U-shaped route to watch some 90 celebrities and VIPs – along with 10 four-story-high character balloons, 14 musical or dance acts, a dozen marching bands and four floats, including one with a “Dinosaurs in the Valley” theme.

Capping the evening will be a visit from Santa Claus himself, along with his reindeer.

In all, some 5,000 participants are expected in the parade, which supports Marine Toys for Tots.

That’s why it’s appropriate that the U.S. Marine Corps Band, based in San Diego, will join several Los Angeles-area marching bands in the parade.

Among the balloons will be at 45-foot Betty Boop, a 40-foot Toy Solider and a 35-foot Mighty Mouse, along with a giant gingerbread man, candy cane and various outsized holiday ornaments.

Some of the celebs expected to be on hand include actor Tom Arnold, a past grand marshal, cast members from the TV shows “Bob Hearts Abishola,” “The Office” and several soap operas, the movies “A Christmas Story” and “A Miracle Before Christmas,” and recently retired Dodgers broadcaster Jaime Jarrín.

Mayor Eric Garcetti will be among the dignitaries.

The parade will be taped for a two-hour special to air Dec. 16 on The CW network from 8 p.m.-10 p.m. It also will be telecast internationally on the American Forces Network during the holiday season.

The parade’s aim is also to call attention to the Marine Toys for Tots program, which is marking its 75th year. The program distributes an average of 18 million toys to 7 million less fortunate children each year. 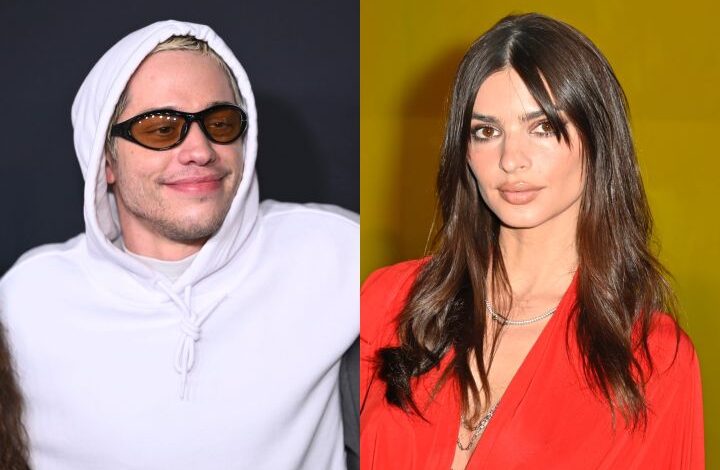 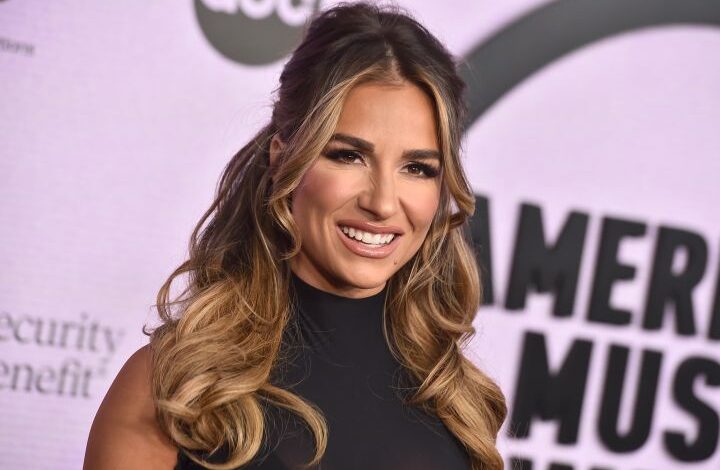