The pop superstar’s holiday classic “All I Want for Christmas Is You” has become a staple of the season over the years, even topping the Hot 100.


READ MORE:
Mariah Carey’s ‘All I Want For Christmas Is You’ Certified Diamond In Canada

According to a report from 2017, The Economist added up the numbers and estimated that Carey earns around $2.5 million per year from the song.

They also estimated that the song has earned a whopping $60 million in royalties since it was first released in 1994.

Last month, Carey spoke with W Magazine about the song, and her 1994 album Merry Christmas.

“Okay, so the idea of me doing a Christmas album at all came from the record company,” she said. “It was very early in my career, and I thought it was a little early for me to be doing that, but I was like, ‘Well, I love Christmas.’ I had some very sad Christmases as a child, but I always try to find the bright light there.”

“I was sort of up late, walking around this house where I was living with my first ex-husband, and I had a keyboard, and, no, I am by no means a piano player, but I can pluck out chords when I need to. But I prefer to work with a virtuoso piano player because I hear the chords,” she continued.

“I didn’t want it to feel specific to any era, so we didn’t use sounds that were happening at that time,” Carey added. “That way, it would feel classic and timeless. But I could never have imagined that it would become such a major part of my life.” 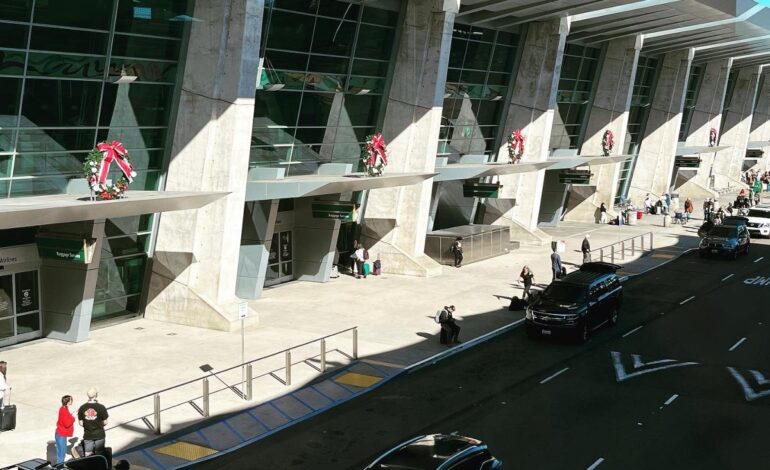 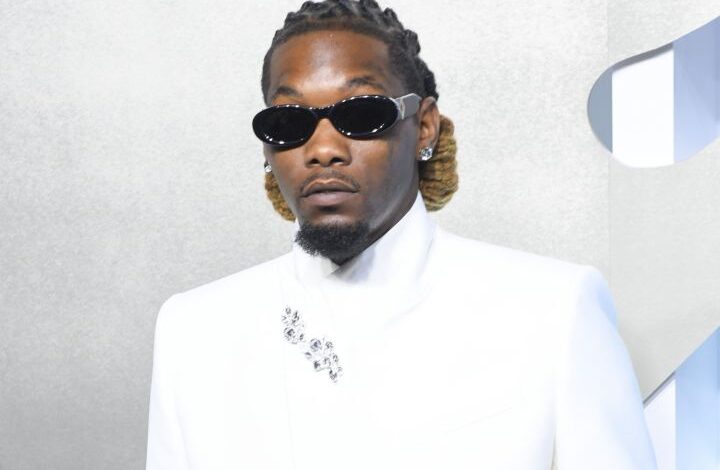 Offset Celebrates Son’s 13th Birthday: ‘You Turned Me Into A Man’