Mariah Carey went all out to celebrate the release of “The Crown” season 5.

The Queen of Christmas held an at-home exclusive screening of the hit show, while the cast walked the red carpet at the Netflix global premiere in London, U.K. Tuesday.

There was no shortage of tea and crumpets at Carey’s bash, as she heard her 1991 hit “Emotions” play as part of the first episode.

The hitmaker obviously doesn’t do things by halves, donning a diamanté tiara for the screening and huge drop earrings.

Carey took to social media to reveal that she was watching seasons 1 and 5 at the same time on two different screens, while pointing out that her son Rocco was fast asleep on the sofa.


READ MORE:
Princess Diana’s Revenge Dress On ‘The Crown’: What to Know About The Real-Life Moment

She wrote in another post, “THE CROWN 👑 premiered last night and of course I had to have my own screening dahhlings! ☕️💖 Bonus fact: my song ‘Emotions’ is in the first episode! ahhhh!! 😭 Thank you @netflix @thecrownnetflix!”

“The Crown” season 5 is now on Netflix. 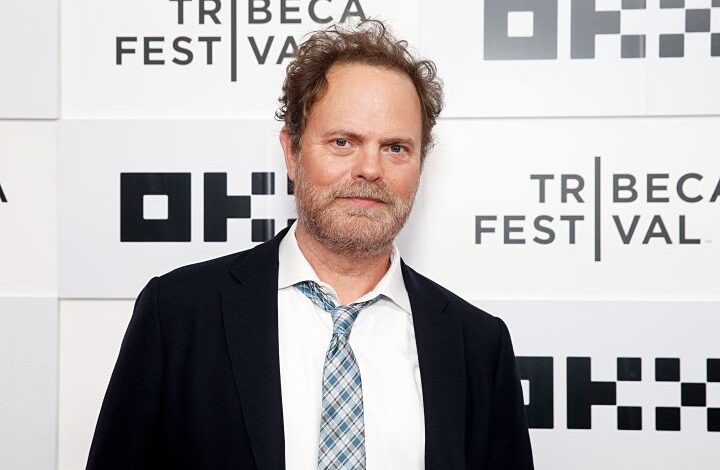 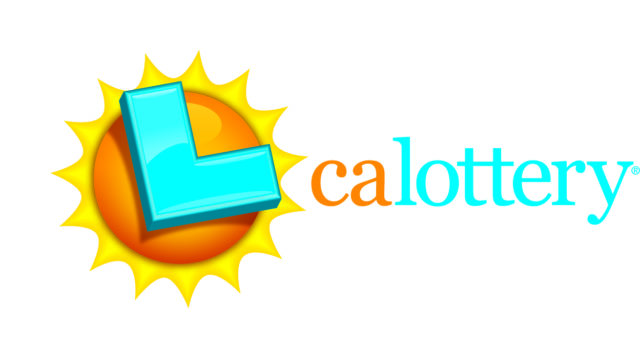