Mariah Carey surprised her Canadian fans by bringing her daughter Monroe on stage during her “Merry Christmas to All” concert on Friday.

The “All I Want For Christmas Is You” singer and the 11-year-old put on quite the show as they performed their first-ever duet of the classic hymn “Away in a Manger” in front of thousands at Scotiabank Arena.

The mother-daughter duo sang the song’s verses back and forth in their matching white gowns and tiaras as they sat surrounded by festive holiday decorations. Monroe even harmonized with her Grammy-winning mother as she whistled, proving that she’s certainly picked up some of Carey’s impressive tricks.


READ MORE:
Mariah Carey’s ‘All I Want For Christmas Is You’ Certified Diamond In Canada

Following their heartfelt performance, Carey gave her daughter a sweet kiss before she exited the stage.

mariah carey just brought her daughter monroe out on stage for a duet 😭😭😭❤️❤️ pic.twitter.com/UAZVR5ZWqC

In videos circulating on social media, the audience can be heard cheering on Monroe. Plus, fans reacted to their performance online, applauding the young singer for her “amazing” vocals.


READ MORE:
Mariah Carey Gets Help From Her Twins And Dogs In New Version Of ‘All I Want For Christmas Is You’

“Miss Monroe has inherited the gift!,” one user wrote on Twitter while another said she’s “gonna be a star.”

Many complimented how “they sound so good” together.

Monroe is the twin sister of brother Moroccan, both of whom Carey shares with ex-husband Nick Cannon.


READ MORE:
Mariah Carey’s Kids Join Her As She Sings ‘All I Want For Christmas Is You’ At Macy’s Thanksgiving Day Parade

While her vocals impressed many fans, the performance certainly wasn’t the first time Monroe joined her mom on stage. In 2018, Carey and her little girl similarly graced a stage in Belgium where they did a duet of “The Star” wearing matching white glittery dresses. A few years ago, Monroe and her brother helped their famous mom sing “Always Be My Baby” during her Las Vegas residency “#1 to Infinity” among a number of other shows in 2017 and 2018.

Prior to Friday’s concert, Carey took to Instagram to share a selfie of herself backstage dressed like an ice princess in her winter-inspired gown, writing, “showtime.”

Carey will perform in Toronto again on Sunday, December 11. 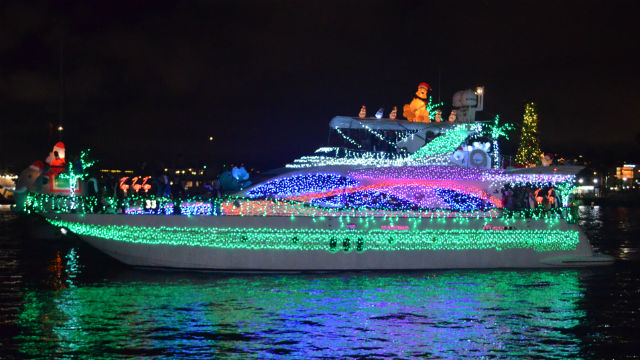 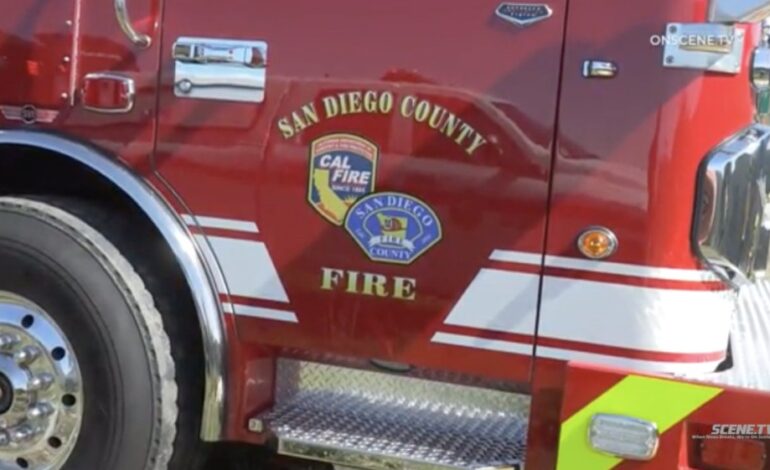