Margot Robbie speaks candidly about the downsides to fame in an interview with Vanity Fair.

The actress, who has been promoting her upcoming film “Babylon”, in which she stars alongside Brad Pitt and Olivia Wilde, talks about not being ready for fame when she became a household name after starring in 2013’s “The Wolf of Wall Street”.

The mag points out that Robbie wasn’t ready for the loss of privacy and financial security was still a way off.

Robbie shares, “Something was happening in those early stages and it was all pretty awful, and I remember saying to my mom, ‘I don’t think I want to do this.’

“And she just looked at me, completely straight-faced, and was like, ‘Darling, I think it’s too late not to.’ That’s when I realized the only way was forward.”

Robbie adds of getting better at handling fame, “I know how to go through airports, and now I know who’s trying to f**k me over in what ways.”

However, there are some aspects that she can’t understand, such as the lack of rules surrounding paparazzi in her native Australia.

Robbie says, “If my mom dies in a car accident because you wanted a photo of me going in the grocery shop, or you knock my nephew off a bike–for what? For a photo?

“It’s dangerous but still weirdly nothing feels like it changes.”


READ MORE:
Margot Robbie Is ‘Honoured’ To See Lady Gaga Take On The Role Of Harley Quinn: ‘She’ll Do Something Incredible With It’

She insists of her successful career, “The way I try to explain this job — and this world — to people is that the highs are really high, and the lows are really, really low. And I guess if you’re lucky, it all balances out in the middle.”

Elsewhere in the chat, the star talks about the upcoming “Barbie” movie, in which she stars alongside Ryan Gosling.

Keeping tight-lipped, she tells the mag, “Making an obvious Barbie movie would’ve been extremely easy to do, and anything easy to do is probably not worth doing.”

See more on the film in the clip below.

Read “Margot Robbie Is Nobody’s Barbie: The Babylon Star on Navigating Hollywood,” by Rebecca Ford in Vanity Fair’s December issue, and on VanityFair.com. 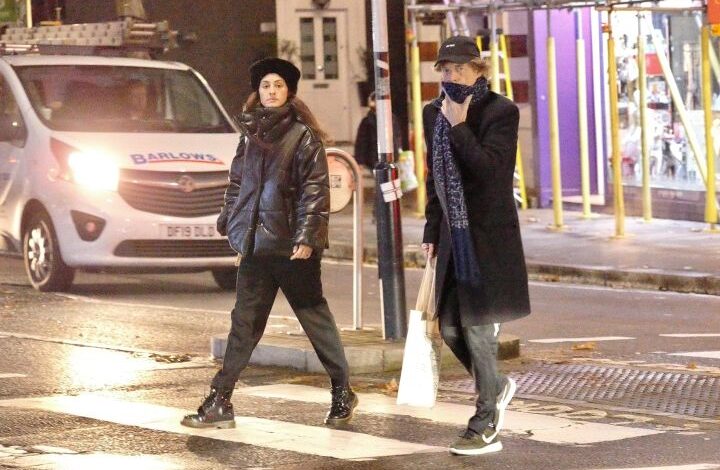 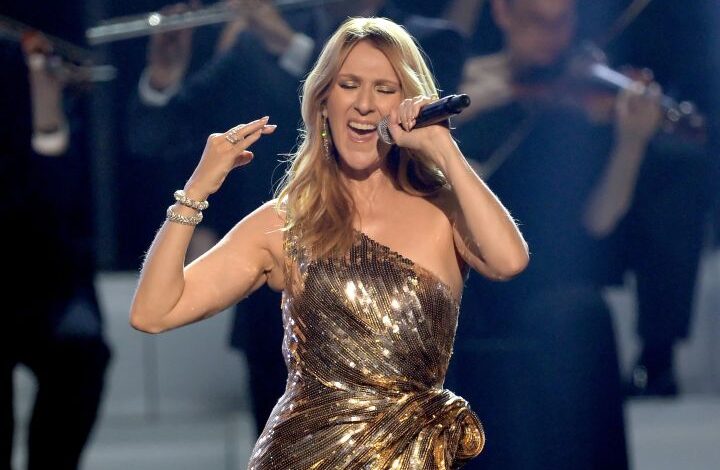