Margot Robbie Reveals ‘Babylon’ Kiss With Brad Pitt Was Unscripted: ‘When Else Am I Gonna Get The Chance?’

Margot Robbie was determined to steal a kiss from Brad Pitt.

In their new film “Babylon”, the actors share a smooch, but as Robbie revealed to E! News, the moment was actually unscripted.


READ MORE:
In ‘Babylon’ Trailer, Margot Robbie And Brad Pitt Reveal The Dark Side Of Hollywood

“That wasn’t in the script,” she said, “but I thought, ‘When else am I gonna get the chance to kiss Brad Pitt? I’m just gonna go for it.’”

Adding that the kiss “was just great,” Robbie said that she had to convince director Damien Chazelle to let it happen.

“I said, ‘Damien, I think Nellie would just go up and kiss Jack,’” she recalled. “And Damien was like, ‘Well, she could — wait, hold on. You just wanna kiss Brad Pitt.’ And I was like, ‘Oh, so sue me. This opportunity might never come up again.’ And he was like, ‘It does work for the character,’ and I was like, ‘I think so.’”

But Pitt wasn’t the only other person Robbie kissed for the movie.

“I actually kissed Katherine [Waterston], as well,” the actress revealed, “but I don’t know if that made the cut.” 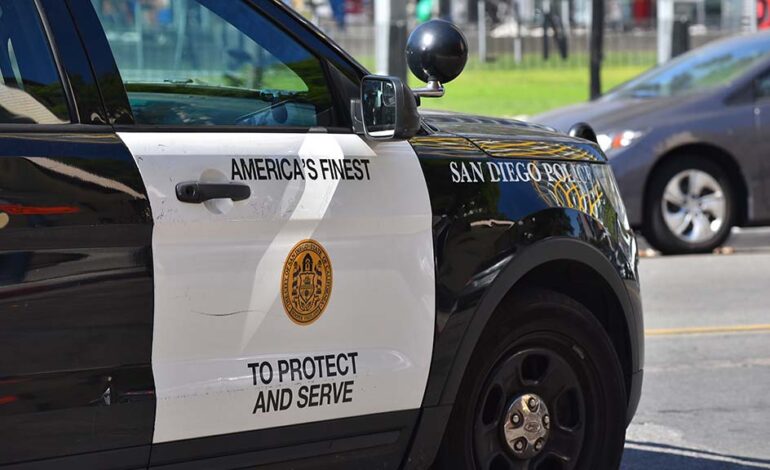 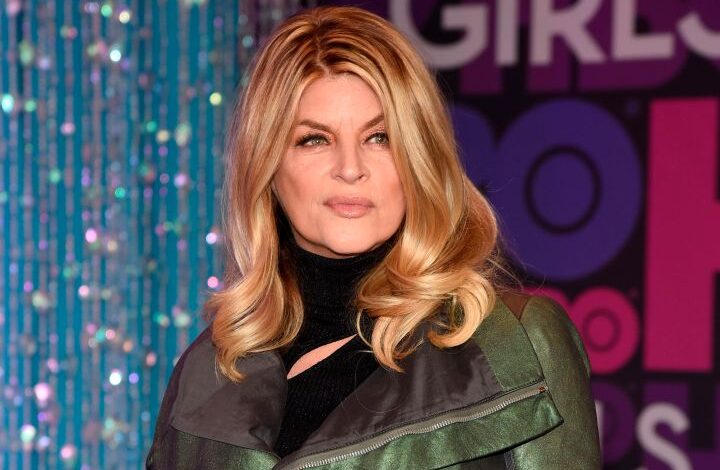