“Barbie” is about to blow your mind.

The film will paint the cinema pink in July, which is still a few months away. Still, Margot Robbie dropped some massive hype for the movie during last night’s Golden Globes red carpet.

Robbie, nominated for her performance in the glitzy and gauche “Babylon,” spoke with E! regarding “Barbie.”

The Australian actress was asked if “Barbie” would be as wild as “Babylon,” which revolves around the 1920s Hollywood party world, to which Margot responded, “Not ‘Babylon’ vibes, different vibes. But it’s still gonna blow your mind, just in a different way.”

Robbie’s momentous words for the movie come after the teaser dropped last month, featuring a surprise narration from Helen Mirren and a skyscraper-sized Barbie played by Robbie.

The hype continues to build for the blonde blockbuster as “Barbie” costar Will Ferrell teased other exciting details in a recent interview with WSJ. Magazine.

“It is, in my humble opinion, the ultimate example of high art and low art,” he revealed. “It’s a loving homage to the brand and, at the same time, couldn’t be more satirical—just an amazing comment on male patriarchy and women in society and why Barbie’s criticized and yet why every little girl still wants to play with Barbie.” 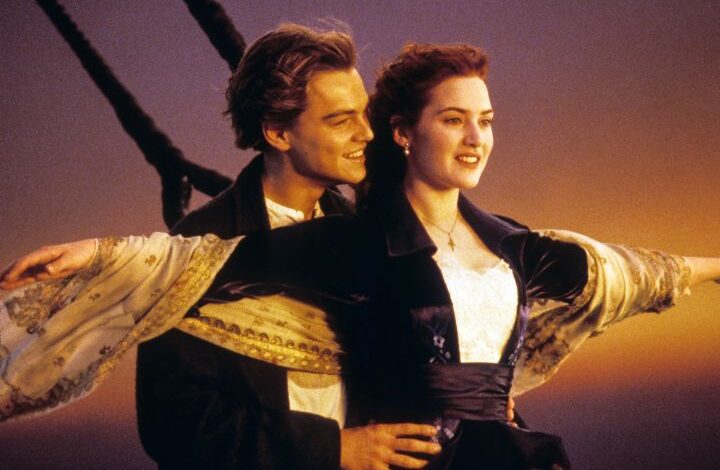 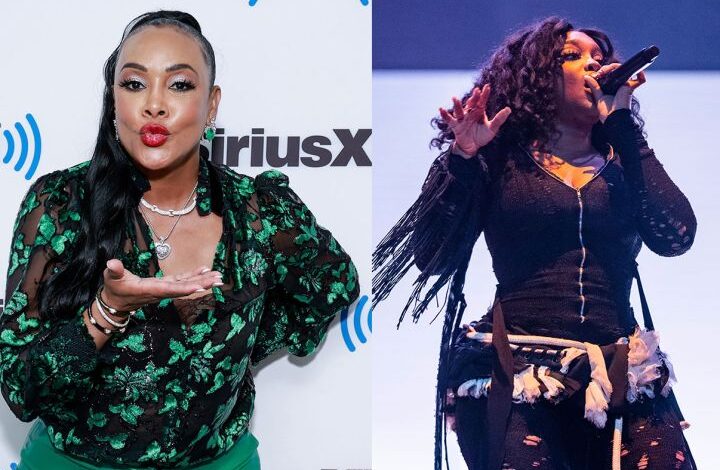