Maren Morris hasn’t been shy about professing her love for the Broadway musical “Wicked”, even revealing she auditioned to play Elphaba in the upcoming movie version.

On Friday, Dec. 2, Morris received the ultimate treat for any “Wicked” fan when O.G. “Wicked” star Kristen Chenoweth joined her onstage during her show at Bridgestone Arena in Nashville.

In a video that Morris shared on Instagram, Chenoweth — who originated the role of Glinda in the Broadway production of the “Wizard of Oz”-inspired musical — sings a duet on “For Good”, with Morris singing Elphaba’s lyrics.

“Never getting over this @kchenoweth  ✨💚,” Morris wrote in the caption.

Chenoweth, in fact, has been Morris’ biggest cheerleader in her quest to play Elphaba.

When Morris revealed on Twitter that she’d received a callback after submitting her audition, Chenoweth responded with a note of encouragement. 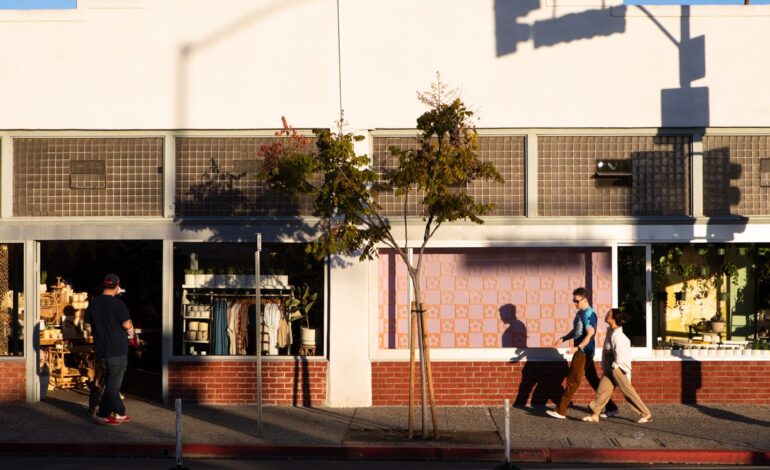 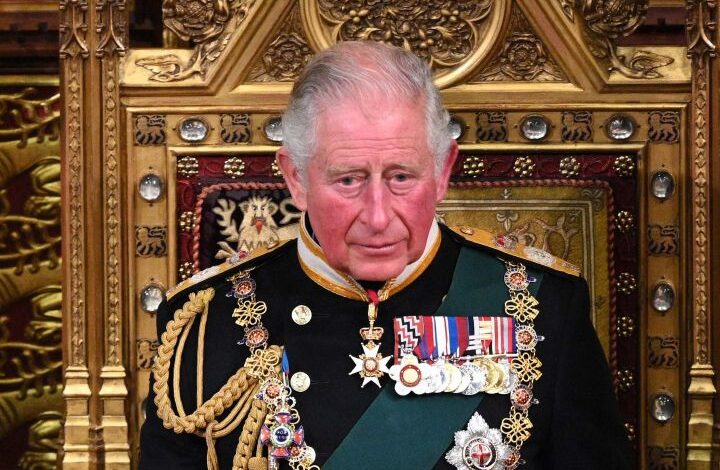