By Sarah Curran.
Published: 20 secs ago

The country music star took to TikTok to weigh in on the conversation surrounding the Netflix series.

“This profound hatred and annoyance at Meghan Markle specifically — mostly coming from women, I have to say — it’s unfathomable to me,” she said.

“People are saying a woman should never take a man away from his family, that’s all that this is. Um, have you seen his family?”

Morris then referenced the abdication of King Edward VIII in 1936 “because they would not allow him to marry the woman he loved [wife Wallis Simpson] because she had been divorced.”

“I can only speak as an American who’s fascinated with this stuff, but people have been annoyed by royals or a particular person in the royal family for centuries,” she continued.

“So, we are only living in this time of everything being so front-facing and people getting Netflix documentaries, what have you. This all feels very pointed at one woman as it mostly always has in history. So, I don’t know. What do you guys think?” 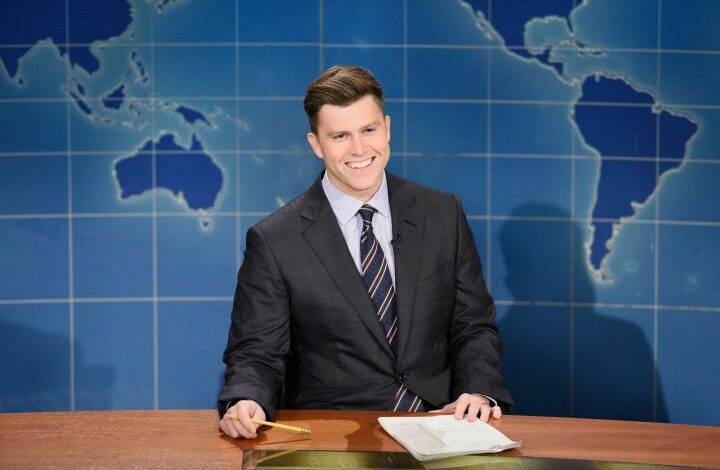 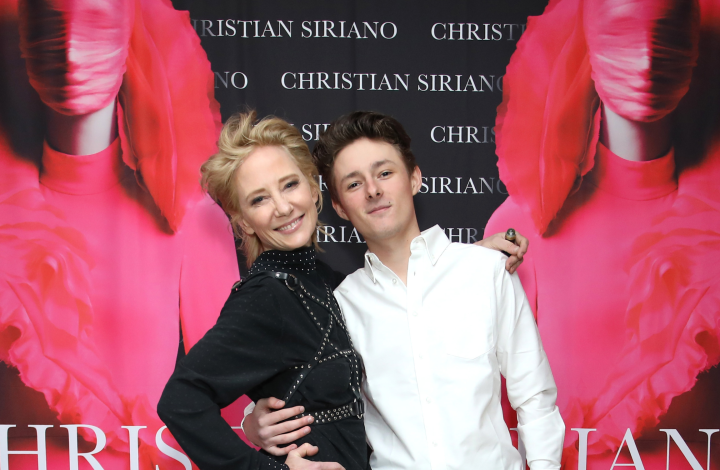