Maren Morris has entered the chat. The 32-year-old country singer likes to make her opinions known and following the news of Candace Cameron Bure‘s controversial comments about “traditional marriage,” Morris has chimed in.

In a post from Matt Bernstein slamming Bure, which reads, “You went decades without ever having to see an LGBTQ character on screen. Now, we’re in 1 out of 5 movies. Sorry if this disturbs you. Sending thoughts and prayers,” Morris commented, “Make DJ Gay Again.”

The “Chasing After You” singer is referencing Bure’s “Full House” character, DJ Tanner.

Bure, 46, is under fire after a profile for WSJ. Magazine discussing her role with the Christian conservative network, Great American Family. After announcing her departure from the Hallmark Channel, Bure explained her move and shared that the new network has no plans to feature same-sex couples in the movies, instead telling stories that “will keep traditional marriage at the core.”

Bure has since released a lengthy statement to ET, saying in part that she has “great love and affection for all people.”

“I had also expressed in my interview, which was not included, that people of all ethnicities and identities have and will continue to contribute to the network in great ways both in front of and behind the camera, which I encourage and fully support,” Bure said in her statement.

The non-profit organization Gay & Lesbian Alliance Against Defamation (GLAAD) also shared a statement with ET in response to Bure’s interview and Great American Family’s programming. “If GAF’s plan is to intentionally exclude stories about LGBTQ couples, then actors, advertisers, cable and streaming platforms, and production companies should take note and seriously consider whether they want to be associated with a network that holds exclusion as one of its values,” the organization said.

GLAAD’s President and CEO Sarah Kate Ellis even extended an invitation for Bure to discuss the impact of her interview. “It’s irresponsible and hurtful for Candace Cameron Bure to use tradition as a guise for exclusion. I’d love to have a conversation with Bure about my wife, our kids, and our family’s traditions. Bure is out of sync with a growing majority of people of faith, including LGBTQ people of faith, who know that LGBTQ couples and families are deserving of love and visibility,” Ellis said.

For her part, Morris is no stranger to online feuds. Earlier this year, she had beef with Jason Aldean’s wife, Brittany Aldean, over Brittany’s seemingly transphobic comments.

Watch the clip below for more: 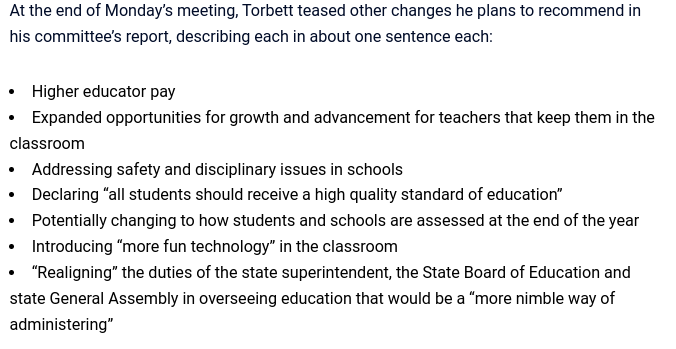 Labor Day Until Memorial Day. You Want A Shorter School Year (And Be Required to Do More)? 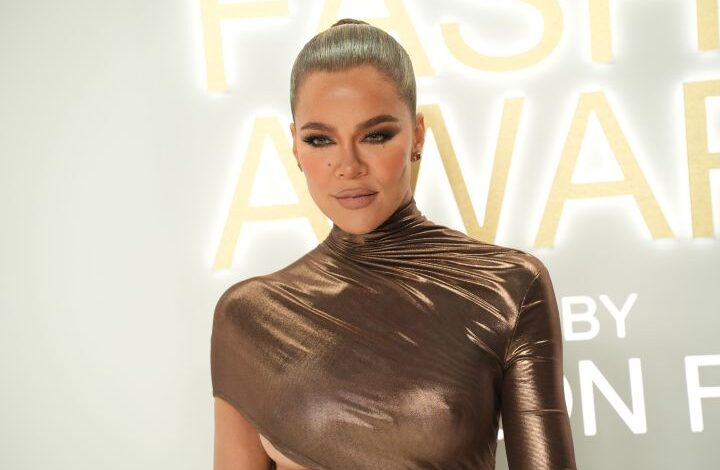