Peacock is pushing ahead with a second season of its true-crime anthology series “Dr. Death”, with Mandy Moore announced as co-star alongside Edgar Ramirez.

In the first season of the series — which airs in Canada on Showcase — neurosurgeon Robert Henderson (Alec Baldwin) and vascular surgeon Randall Kirby (Christian Slater) set out to stop sociopathic neurosurgeon Dr. Christopher Duntsch (Joshua Jackson) as he left a trail of patients maimed or dead after what were supposed to have been routine spinal surgeries.

Based on the popular podcast of the same name, the second season of “Dr. Death” will tell a completely different standalone story, with Moore cast as investigative journalist Benita Alexander, who falls into a whirlwind romance with celebrated surgeon Paolo Macchiarini (Ramirez), only to discover his terrifying secrets.


READ MORE:
Mandy Moore Explains Whether Or Not She Sees Her Mean Girl Character Returning For ‘Princess Diaries 3’

“This season will feature the ‘Miracle Man’ storyline based on the most recent third season of the podcast,” explains Peacock’s synopsis.

“Paolo Macchiarini is a charming surgeon, renowned for his innovative operations that earn him the nickname Miracle Man,’” the synopsis continues. “When investigative journalist Benita Alexander approaches him for a story, the line between personal and professional begins to blur, changing her life forever. As she learns how far Paolo will go to protect his secrets, a group of doctors halfway across the world make shocking discoveries of their own that call everything about the ‘Miracle Man’ into question.” 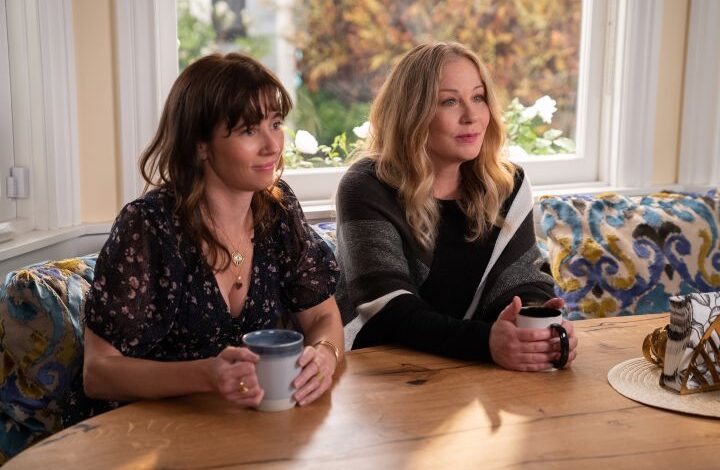 Linda Cardellini Was ‘Gutted’ While Filming Emotional ‘Dead To Me’ Series Finale With Christina Applegate: ‘Those Are Real Tears’ 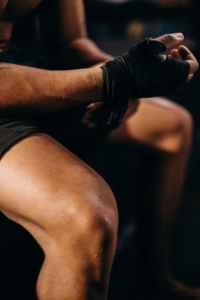