An apparent drive-by shooting near Mount Hope Cemetery on Friday left a man and woman wounded.

The female victim made a 911 call shortly before 11:30 a.m. to report the gunfire on South Francis Street, just east of state Route 15 in the Mountain View area, according to the San Diego Police Department.

Paramedics took the two victims, both of whom are 19 years old, to a hospital for treatment of leg wounds that were non considered life threatening, SDPD Sgt. Cynthia Hanna said.

It was unclear what led to the shooting, and police had no immediate description of the shooter, who remained at large in the early afternoon, the sergeant said. 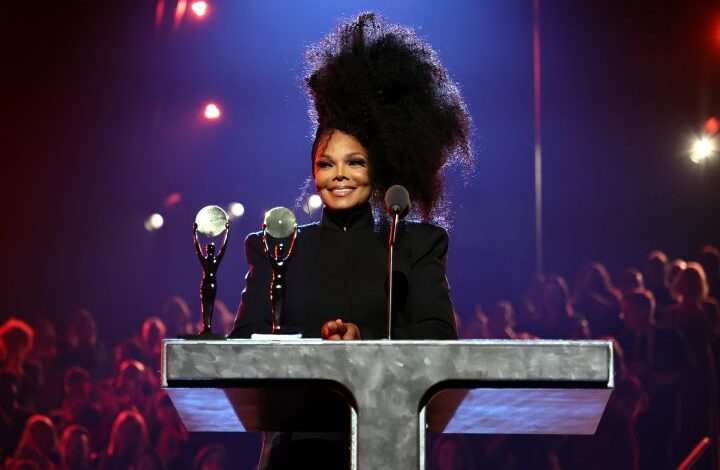 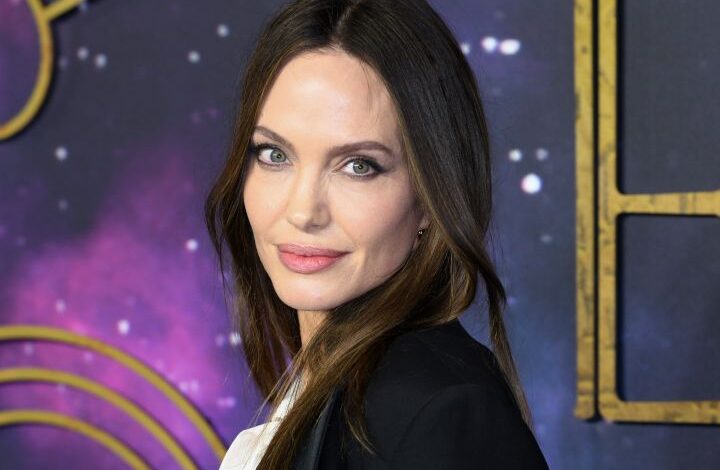