A 29-year-old man was seriously injured when he was stabbed twice in the upper body while walking on a sidewalk in the Gaslamp neighborhood, police said Saturday.

The stabbing was reported at 1:50 p.m. Saturday in the 700 block of Fifth Avenue, according to Officer David O’Brien of the San Diego Police Department.

“The victim and his companion bumped into two males who were also walking on the sidewalk,” O’Brien said. “A physical altercation occurred between the parties.”

One person stabbed the victim twice, he said. Both groups separated and left the area. The victim flagged down SDPD officers a block away and told them he was stabbed. The officers provided first aid to the victim and requested medics, the officer said. The victim was then rushed to a hospital by ambulance.

The suspect was described as a short man with dark hair, wearing a light-colored shirt. Police searched the area but could not locate the suspect. 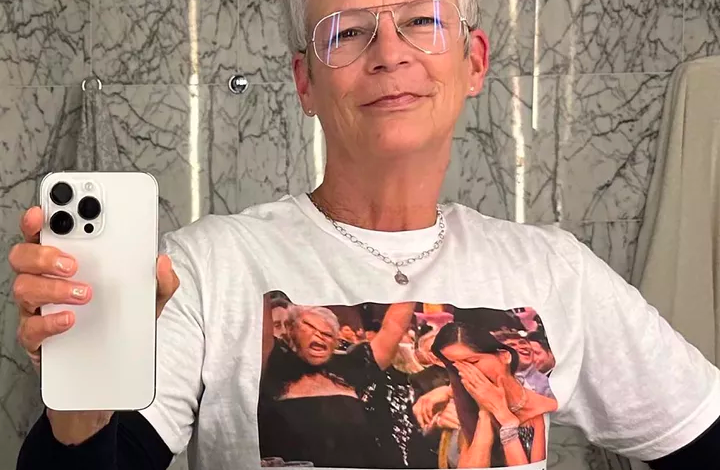 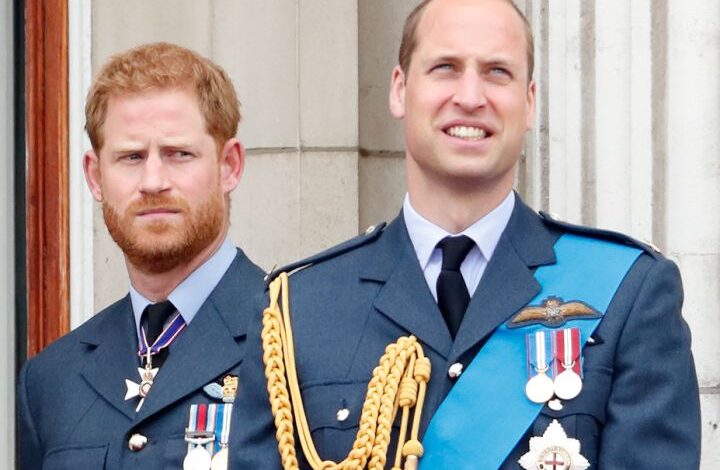