Authorities said Thursday a 36-year-old man suffered non-life-threatening injuries when was shot in the leg in the Nestor area of San Diego.

San Diego Police responded to 1685 Oro Vista Road at 11:48 p.m. Wednesday and found a Hispanic man with a gunshot wound to his left leg.

The victim was uncooperative with officers and refused to provide any details on the shooting, authorities said.

The man, whose name was not released, was transported to the hospital by ambulance.

No witnesses were around to answer questions about the incident, police said. 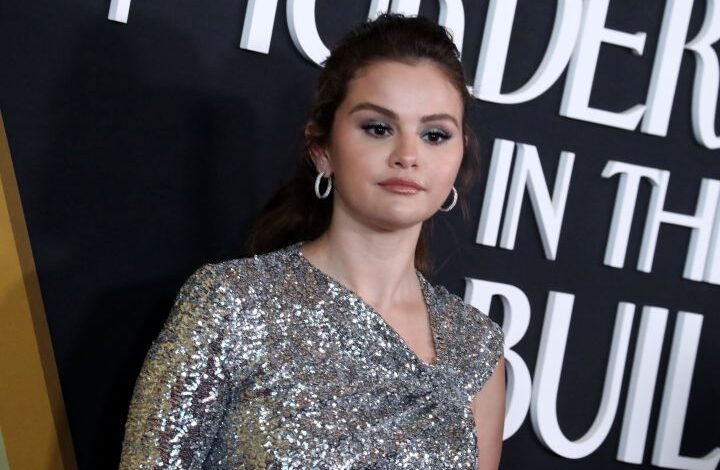 Selena Gomez Shares The Moment She Realized She’s Enough: ‘It’s Having A Relationship With Your Mental Health’