A man accused of driving under the influence, fatally striking a toddler in City Heights, then fleeing the scene, pleaded not guilty Friday to murder and other charges.

Angeles faces a second-degree murder count — which carries a potential 15-year-to-life prison term — due to a misdemeanor San Diego County DUI conviction from 2016.

Police said Angeles sped off after the 1999 Toyota 4Runner he was driving struck the girl in the 3900 block of Redwood Street. Paramedics took the child to a hospital, where she was pronounced dead.

A witness provided officers with the suspect’s license plate number, and they tracked down Angeles in the 7100 block of Peter Pan Avenue in Bay Terraces and took him into custody shortly after 9:30 p.m., according to Lt. Adam Sharki of the San Diego Police Department.

Angeles remains held without bail following his Friday morning arraignment and is due back in court next week. 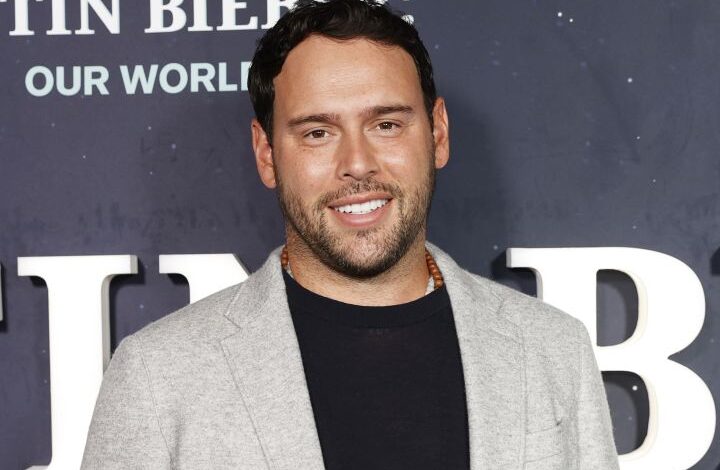 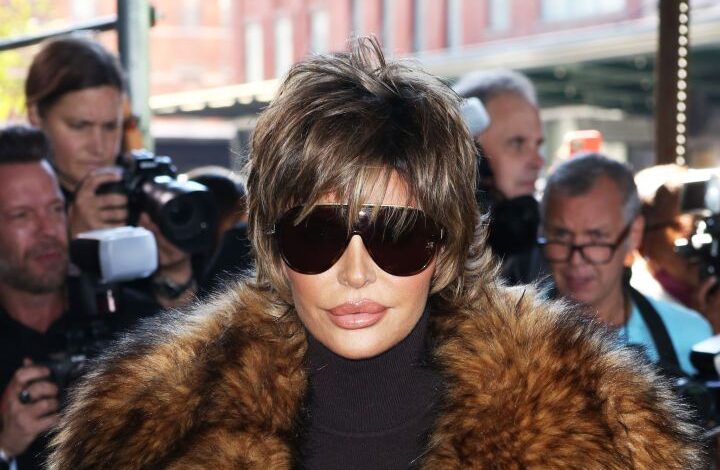