A young man pleaded guilty this week to committing a trio of San Diego killings that took place within a year, including two gang-related murders and the shooting death of his girlfriend.

Jorge Manuel Sanchez, 20, pleaded guilty Wednesday to charges related to the three shooting deaths and the injury shooting of a 16-year-old boy. He is expected to be sentenced next month to an agreed-upon term of 98 years to life in state prison, according to Deputy District Attorney Miriam Hemming.

Sanchez was arrested on July 15, 2020, when prosecutors say he shot and killed his 19-year-old girlfriend, Emily Cortez, in a Mountain View apartment they shared. He pleaded guilty to an involuntary manslaughter count for Cortez’s death.

Sanchez was 17 years old at the time of Magana and Posey’s deaths and 18 years old when Cortez was killed. The prosecutor said Sanchez also admitted to allegations that the killings of Magana and Posey were to benefit a gang, and that he used a firearm for all the crimes.

About four months after Sanchez was arrested for Cortez’s death, the San Diego Police Department announced his arrest in the other two fatal shootings, along with the arrests of several others in connection with a spate of gang-related homicides — including Magana’s and Posey’s — that occurred between April 2018 and February 2020 in San Diego and National City.

Seven other defendants face charges of murder, attempted murder, conspiracy to commit murder, and more for their alleged roles in the killings. 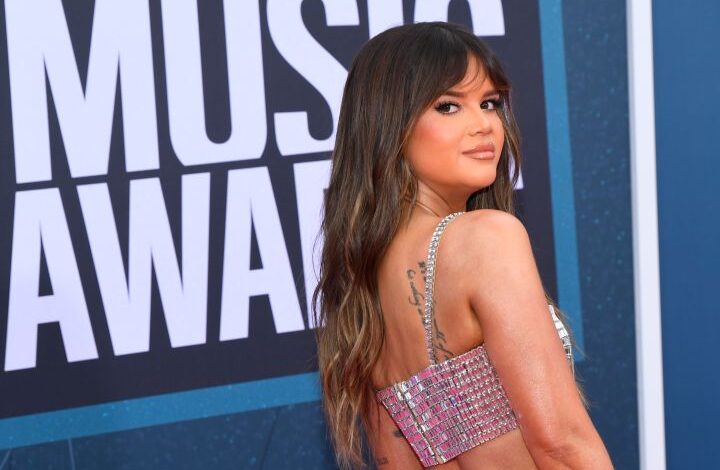 Maren Morris Launches New T-Shirt To Support LGBTQ Youth, Speaks Out On Her Commitment To Support The Transgender Community 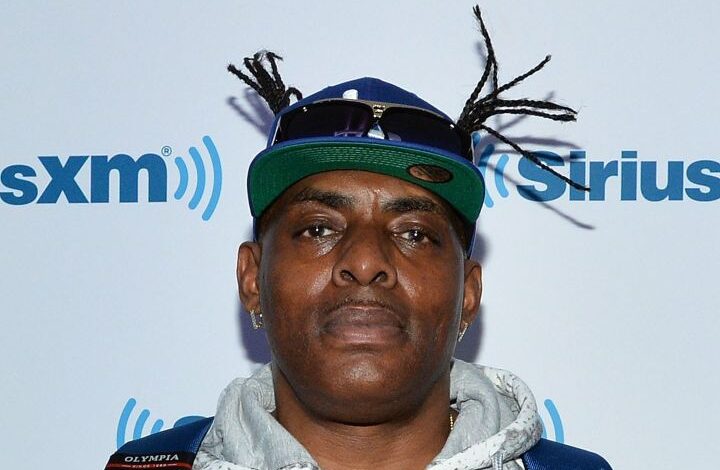 Report: Coolio Received CPR For 45 Minutes Before He Was Pronounced Dead