A man who fatally shot his ex-girlfriend’s 21-year- old son in El Cajon two years ago, then took part in a standoff with police at a La Mesa hotel, pleaded guilty this week to murder and attempted murder charges.

George Louis Garcia, 43, pleaded guilty Monday to a second-degree murder count stemming from the Aug. 18, 2020, slaying of Fabian Cerda. He also pleaded guilty to the attempted murder of another man, which prosecutors say happened two days after Cerda was killed.

Garcia is slated to be sentenced in January to 35 years to life in state prison, according to Deputy District Attorney Eric Tran.

Cerda was shot on Main Street during an argument, then died en route to a hospital, according to El Cajon police.

After Cerda’s killing, prosecutors alleged Garcia told the victim’s mother that “she would see him in the news.”

On Aug. 24, 2020, Garcia took part in a two-hour standoff in his car with police in the parking lot of the Best Western Plus La Mesa hotel on Murray Drive. During the standoff, he threw two guns out of his car and surrendered.

During Garcia’s arraignment, a prosecutor said one of those guns was the murder weapon.

Garcia also pleaded guilty Monday to an allegation of having a prior strike conviction. The criminal complaint filed against him indicates he was convicted of attempted murder in February 2000 in San Diego County, but other details on the case were not available. 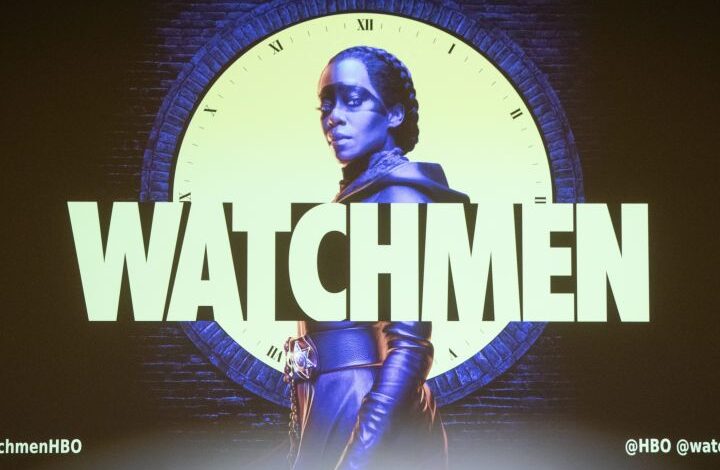 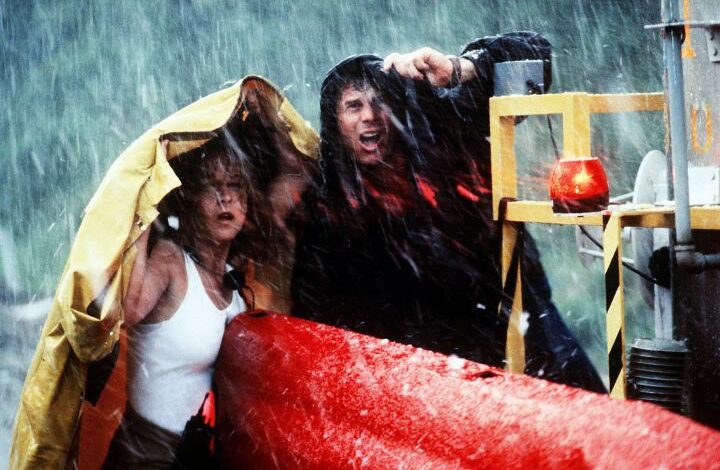