A 54-year-old man riding an electric scooter was recovering in a hospital Tuesday after being struck by a vehicle in the Webster neighborhood of San Diego.

Just before 5 p.m. on Monday, a 49-year-old man was driving southbound on Euclid Avenue when the victim riding eastbound on Elm Street entered the intersection against a red light, according to the San Diego Police Department.

The victim suffered a fractured femur and was taken by paramedics to a local hospital.

Police said DUI was not suspected for either party, and the collision remains under investigation. 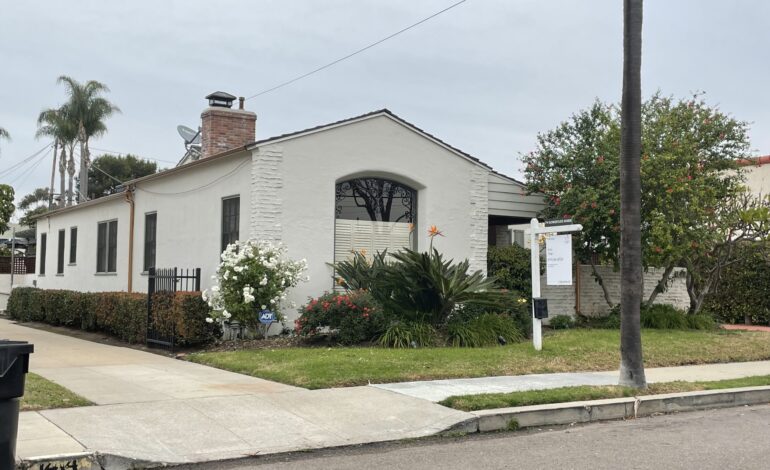 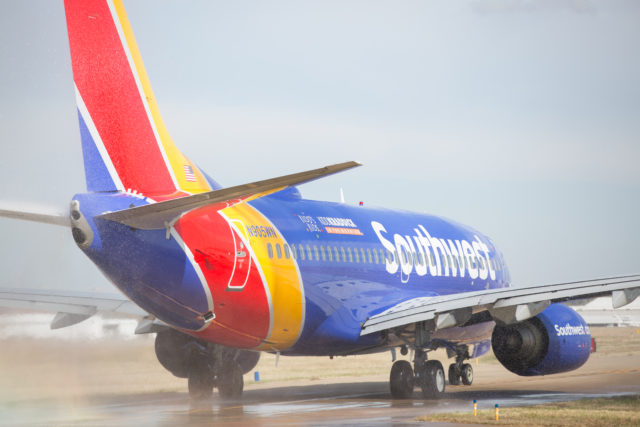