A 55-year-old man who was lying on a roadway in Redwood Village suffered serious injuries Friday when he was hit by a pickup truck.

Just after 4:15 a.m., the victim was lying on the east side of northbound Aragon Drive, in the 4200 block, when a 74-year-old man driving a Toyota Tacoma struck him with the front ride side of the truck, according to the San Diego Police Department. It was unclear what the victim was doing on the road.

The driver, who did not suffer any injuries, stayed at the scene. Neither alcohol nor drugs were considered factors in the collision, according to the SDPD.

The victim was taken to the hospital with life-threatening injuries, according to authorities. 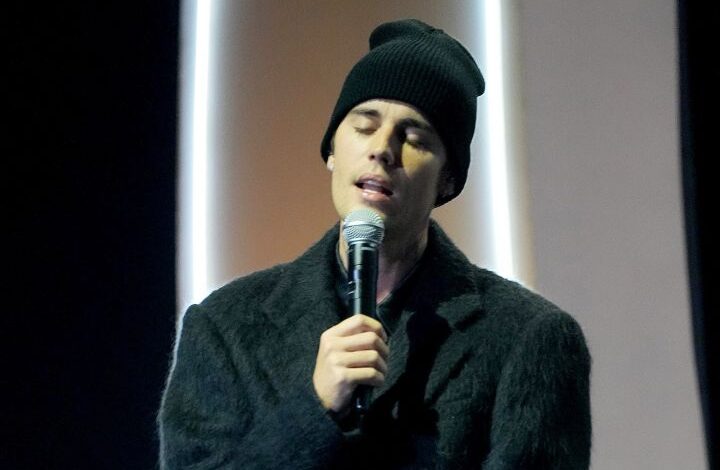 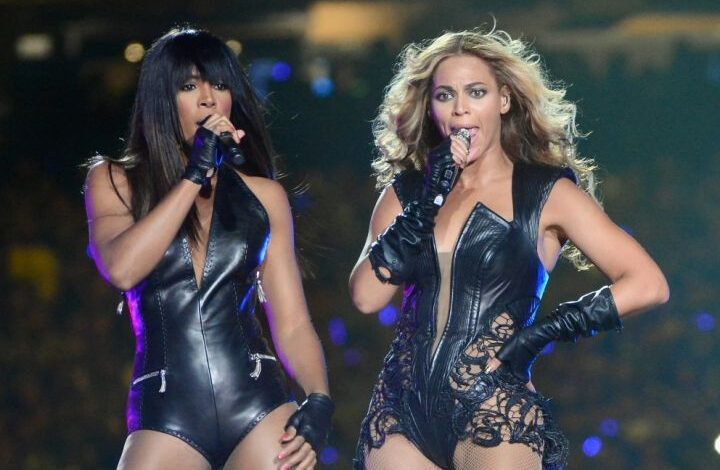