Man Loses Control of Vehicle, Crashes Through House and Dies

A man died Tuesday when he lost control of his vehicle and crashed through a house in Chula Vista.

Just before 9:30 a.m. Tuesday, fire crews were dispatched to the 4200 block of Corral Canyon Road.

The unidentified man lost control of his vehicle and crashed through a house before his vehicle came to a rest at another house, according to the Chula Vista Fire Department.

Once firefighters arrived, they found the victim dead at the scene, according to the CVFD.

It was unclear how the man lost control of the vehicle, and how much damage was done to the property the vehicle crashed through.

The CVFD along with the San Diego County Sheriff’s Department were investigating the fatal crash. 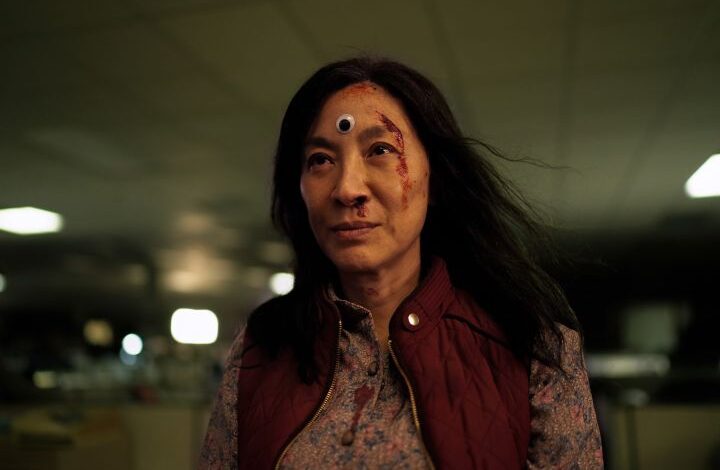 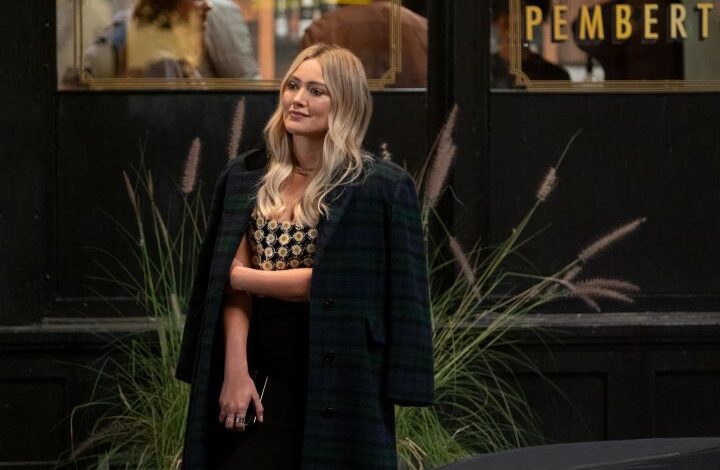