Man Killed After Being Struck by Woman in Ramona

A 56-year-old Ramona man died after being struck by a possibly intoxicated driver, the California Highway Patrol reported Thursday.

Around 6 p.m. Tuesday, a 50-year-old woman, also from Ramona, driving a 2019 Toyota Camry eastbound on State Route 78 struck the victim when he tried to run northbound across the eastbound lanes of State Route 78 directly in front of the approaching vehicle, according to the CHP.

The victim was rendered unconscious and transported to Palomar Hospital, where he later succumbed to his injuries, according to authorities.

An investigation was ongoing, but the preliminary investigation revealed alcohol was a factor in the crash, according to the CHP. 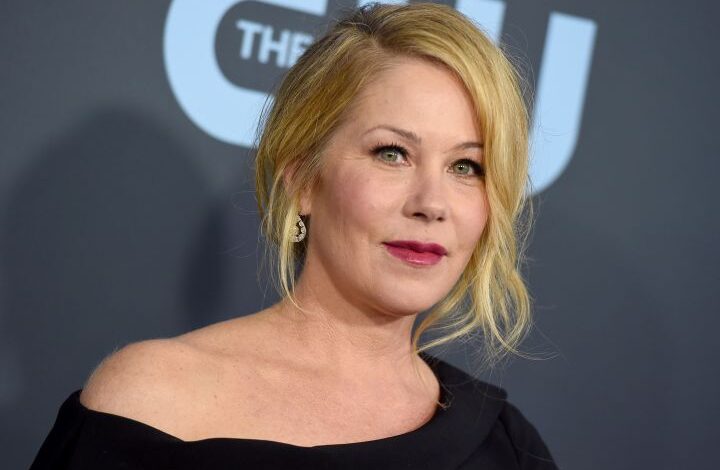 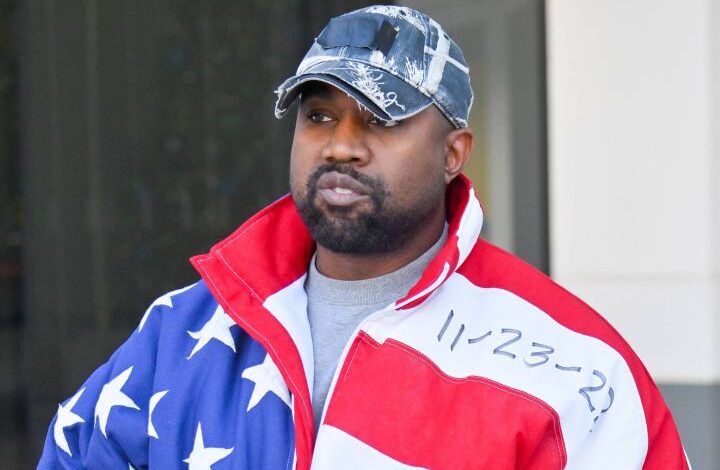