A two-car collision Friday in the Kearny Mesa neighborhood sent two people to the hospital and resulted in one driver being arrested on suspicion of driving under the influence, police said. According to the San Diego Police Department, the crash was first reported just before 1 a.m. at the intersection of Balboa Avenue and Kearny Villa Road.

A 23-year-old-female was driving a white Toyota Rav4 south on Kearny Villa Road, as a 51-year-old man drove his Hyundai Elantra east on Balboa Avenue, police said. The female driver then entered the intersection and collided with the Hyundai.

The male driver suffered serious but non-life threatening injuries, while the woman said she was experiencing wrist pain; both were treated at a hospital.

Police said because alcohol was a factor in the collision, and the female driver was arrested on suspicion of DUI and booked into the Las Colinas jail.

Authorities did not identify either driver, and the man’s updated medical condition was unavailable. 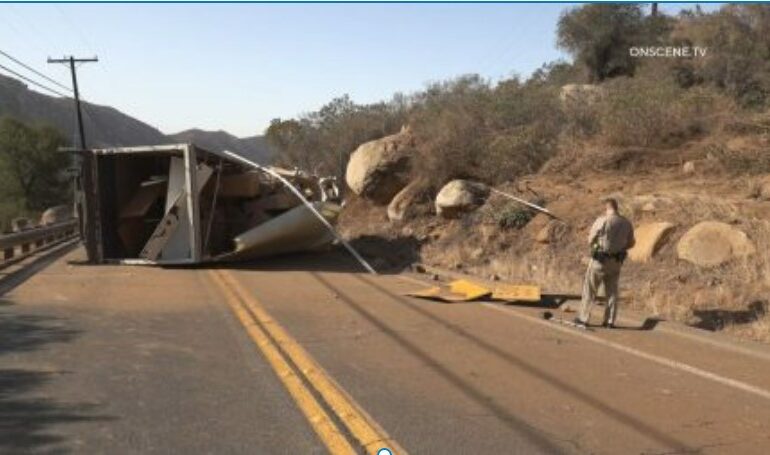 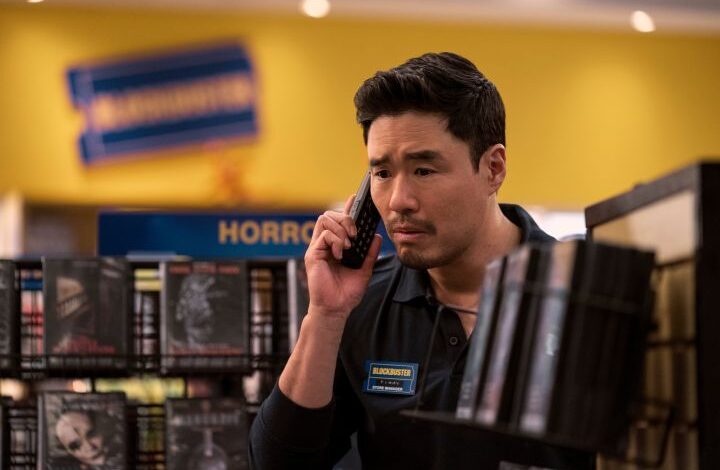