A 55-year-old man who was shot in the head on Nov. 5 and declared dead in a street in East Village was identified Wednesday.

Charles Jordan of San Diego was found suffering from a gunshot wound to his head in the 1600 block of K Street at 5:36 a.m. on Saturday, San Diego Police Department said.

Homicide detectives are investigating the death and searching the area for physical evidence, surveillance video or any witnesses, SDPD said.

There is no suspect information at this time, authorities said. 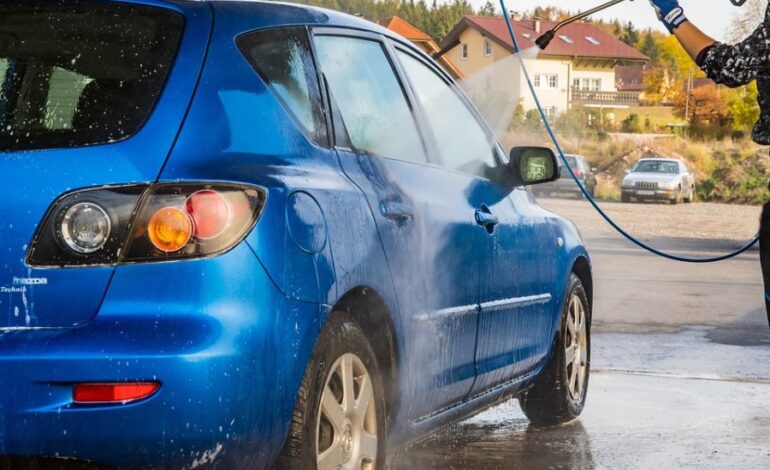 14 Ways to Save Water When Cleaning Cars 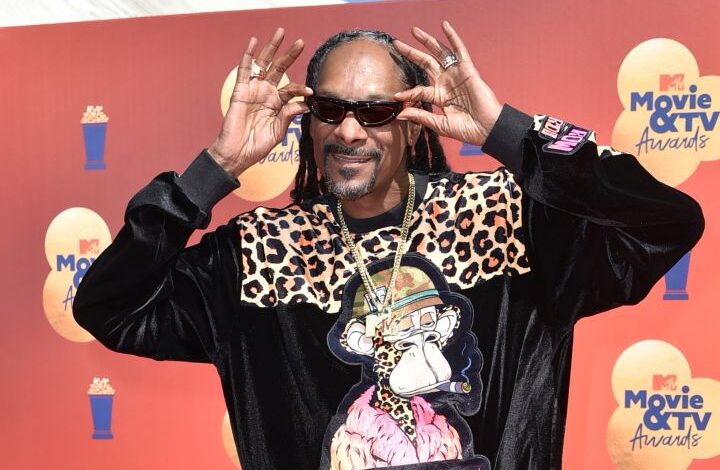