Sheriff’s homicide detectives Thursday were questioning a man they detained in a possible shooting death in Potrero, in rural East County.

San Diego County Sheriff’s Lt. Chris Steffen said deputies responded just after 8 a.m. to a radio call of an assault with a deadly weapon near the 1000 block of Harris Road in Potrero.

“Deputies arrived and located a 35-year-old man on the ground with what appeared to be a gunshot wound to his torso,” he said.

The fire department arrived on scene and transported the wounded man to a nearby Cal Fire station and called for an airlift. The shooting victim died before Mercy Air arrived.

Deputies soon learned about a 33-year-old man who may have been involved in the shooting, then left the area.

“Deputies located the man driving a motor home westbound on Highway 94 about two miles from the shooting scene,” Steffen said. “A traffic stop was conducted and the man was detained.”

Steffen added that the relationship between the shooting victim and the suspect is unknown at this time.

No firearms have been recovered in connection with the incident.

Sheriff’s said the identity of the shooting victim is known, but will not be released until next of kin is notified by the Medical Examiner. 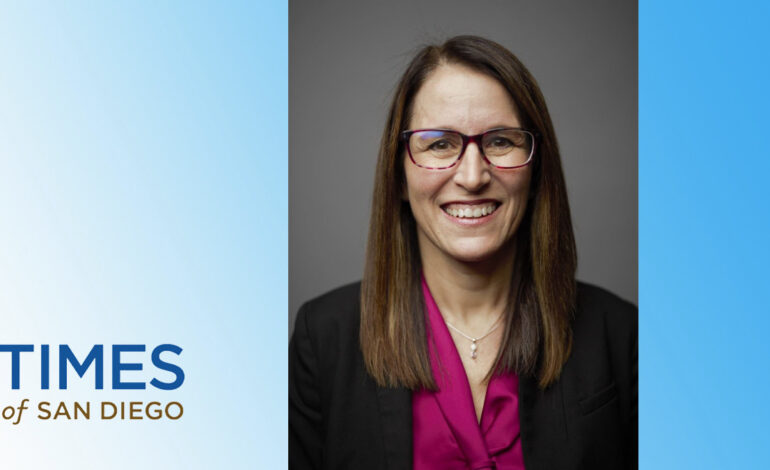 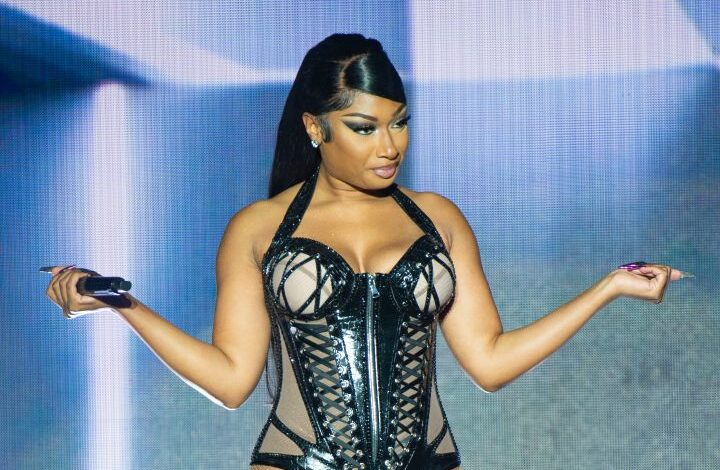