A man was fatally shot Friday in the Gaslamp Quarter, and authorities were looking for the shooter.

Just before 4:30 a.m., officers were dispatched to 7th Avenue, near Petco Park.

Once law enforcement arrived at the scene, they located the injured man, who later died, according to the San Diego Police Department.

No suspect information was available.

SWAT personnel was on the scene investigating the shooting. 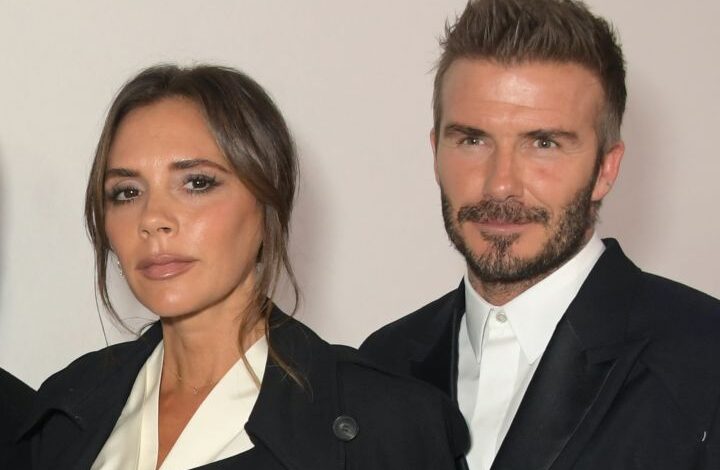 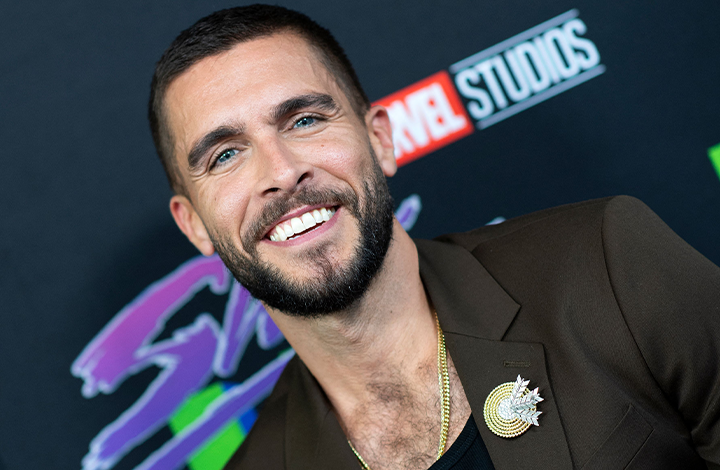