A standoff that started when a man barricaded himself in a Carlsbad home with a child ended peacefully Saturday when the suspect was taken into custody, police said.

Just before 7 a.m. Saturday, officers were called to a residence in the 6900 block of Clearwater Street to serve the man with a protective order, said Lt. Darbie Ernst of Carlsbad Police Department.

The unidentified man, who is married, allegedly wouldn’t cooperate with the order and went back into the home with his child. Police at first thought the man had a weapon, but that turned out to be false, Ernst said.

Carlsbad police called in a SWAT team, along with an Oceanside Police Department drone unit, to get the man to leave the home. No forceful tactics were needed, as the man eventually left the home and was taken into custody, Ernst said.

The child was unharmed and there were no injuries, Ernst added.

Ernst said the man would be booked into the San Diego County jail in Vista on suspicion of false imprisonment, making terrorist threats and delaying an officer. 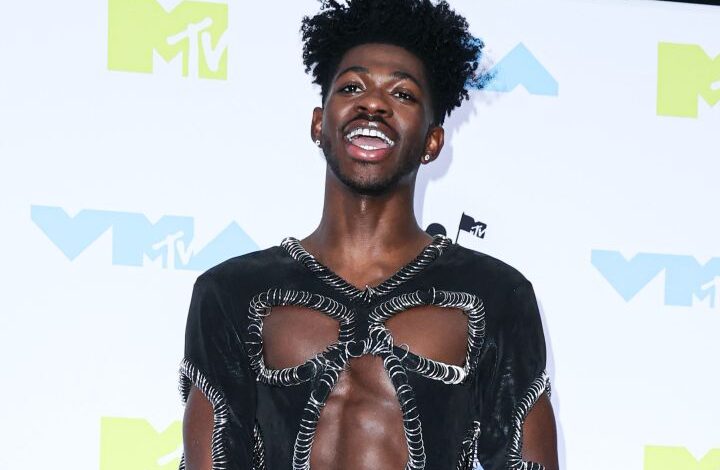 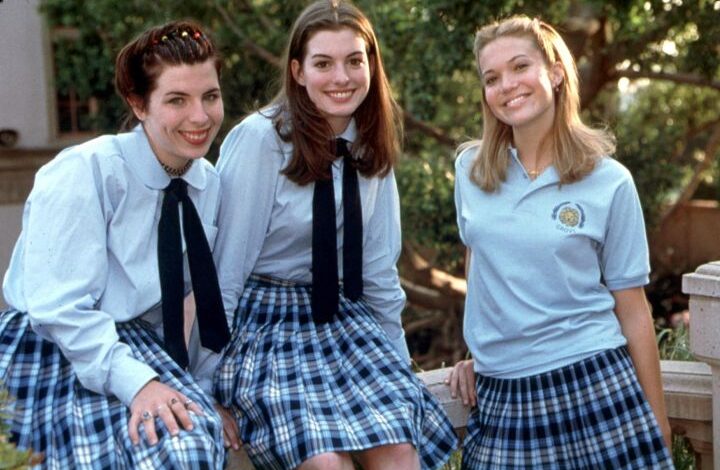