A 57-year-old man was in custody Monday on suspicion of fatally stabbing a man believed to be homeless in the East Village area.

San Diego Police said the attack occurred around 7:30 p.m. Sunday in the 100 block of 17th Street in East Village. Officers found a man lying in the roadway with multiple stab wounds to his upper body, according to the department. Officers began first aid efforts until medics arrived, but the victim died at the scene.

Homicide detectives tentatively identified the victim as a 41-year-old Hispanic man. His name was not released pending notification of relatives.

Paul Bellow, 57, who is also believed to be homeless, was detained at the scene as the potential suspect, according to the SDPD.

According to police, detectives believe Bellow entered a homeless woman’s tent in the area and punched her, then threatened to kill her while holding a knife to her throat.

A short time later, Bellow allegedly got into an altercation with the 41-year-old man and fatally stabbed him.

Bellow was arrested and booked on suspicion of murder, criminal threats, brandishing a weapon, and burglary.

Detectives were combing the scene for physical evidence, surveillance video or any additional witnesses. 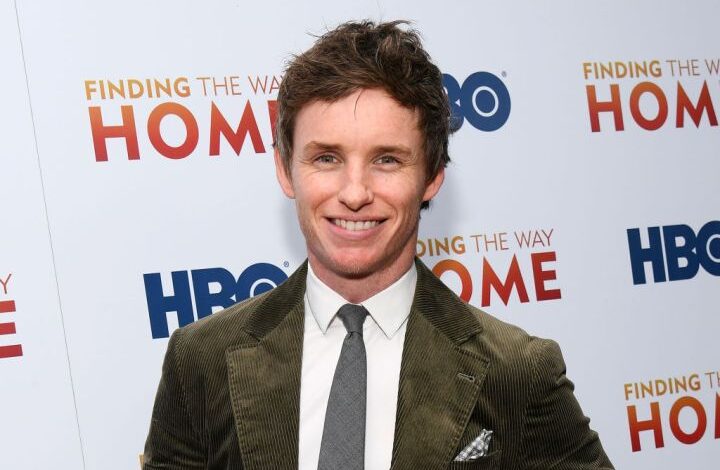 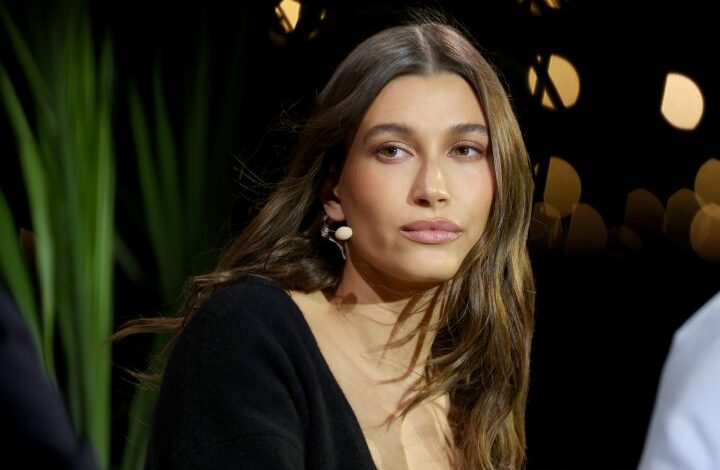 Gwyneth Paltrow Responds To Hailey Bieber’s ‘Nepo Baby’ Shirt: ‘I Might Need A Few Of These’