Man, 43, Killed in Crash of Pickup Truck into Center Divider

A man from San Ysidro died Thursday when a pickup truck veered out of control and crashed on a portion of Interstate 15 near Cherokee Point, authorities reported.

The fatal crash took place about 3:30 p.m. in the southbound lanes approaching the area where the freeway meets Interstate 805, according to the California Highway Patrol.

Witnesses said a grey Ford truck had been weaving and swerving before going up an embankment and then crashing into a metal guardrail on the center divider, the CHP reported. The man, 43, was ejected from the truck.

The fatal crash forced a closure of multiple lanes in the area, Caltrans said. The CHP said the closures took about two hours. Traffic was detoured to I-805.

It is unknown if drugs and/or alcohol were a factor in the collision. A toxicology report is pending through the San Diego County Medical Examiner’s Office. Authorities withheld the victim’s name pending notification of next of kin. 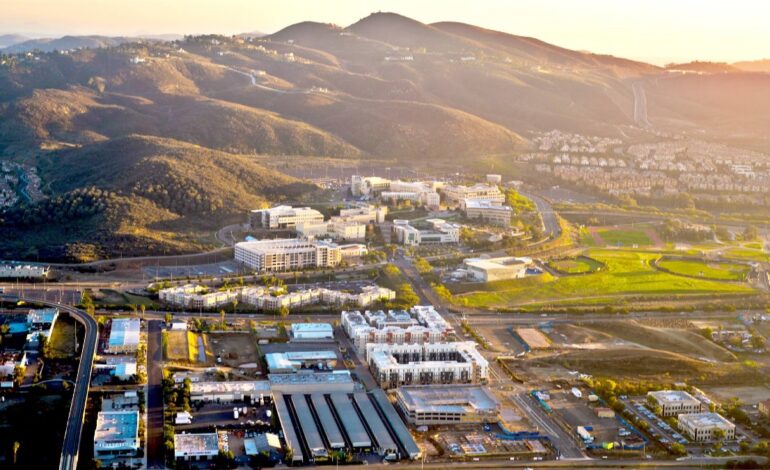 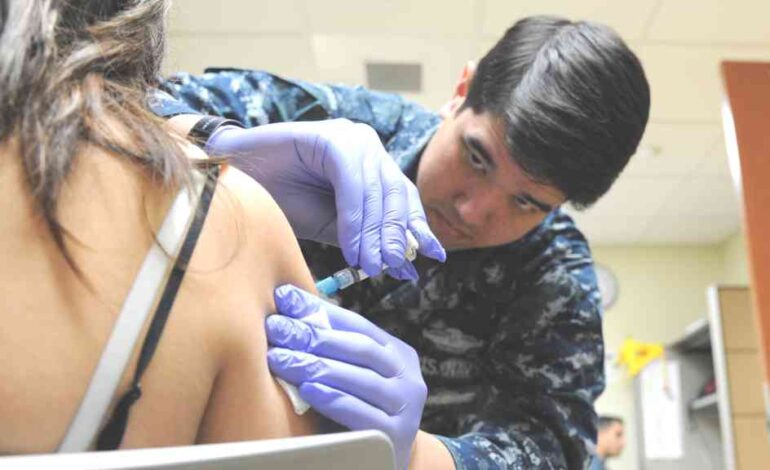