A 35-year-old man was in custody Monday in connection with the shooting of a woman in Escondido.

The victim, who was shot in her abdomen, was taken to a hospital with what was described as a non-life-threatening injury.

The suspect, whose name was not immediately released, was booked on suspicion of assault with a firearm and was being held in lieu of $50,000 bail, the San Diego Union-Tribune reported.

It was unclear what led to the shooting. 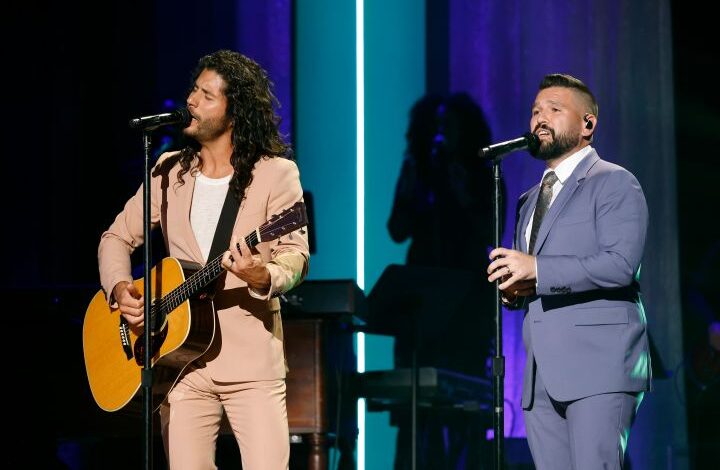 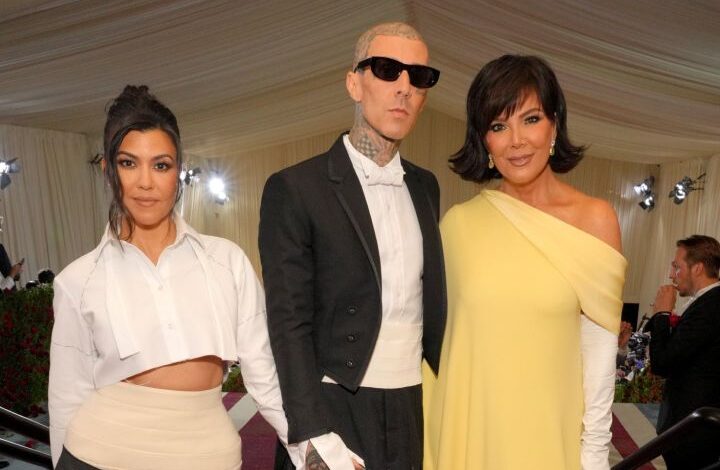