A 29-year-old man was stabbed to death Sunday in Barrio Logan and police were investigating the death as a homicide.

The victim was seen on the sidewalk at 12:07 a.m. Sunday in the 1600 block of Logan Avenue, according to Lt. Steve Shebloski of the San Diego Police Department.

Police arrived at the scene and found the man suffering from multiple stab wounds to his upper body, Shebloski said. Medics were called to the scene and joined police in performing first aid, but pronounced the victim dead at 12:24 a.m., the lieutenant said.

The victim was with another man at the time of the stabbing. The man was briefly detained, but released a short time later, police said.

Homicide detectives were searching the area for any physical evidence, surveillance video or witnesses who may be able to provide more information.

The victim’s identity was determined, but it was not being released pending notification of his family. 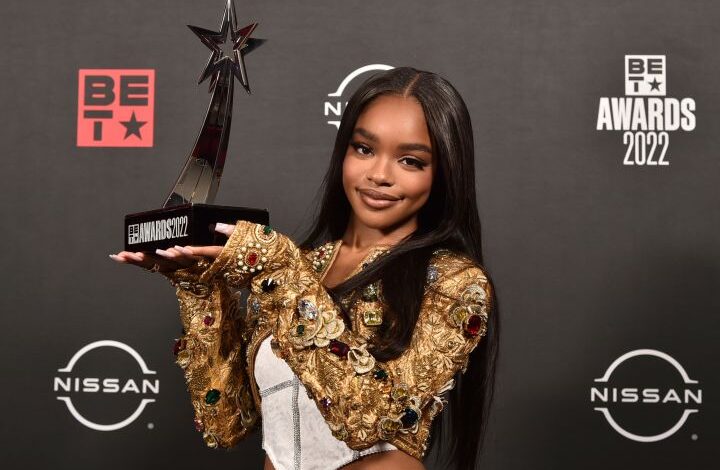 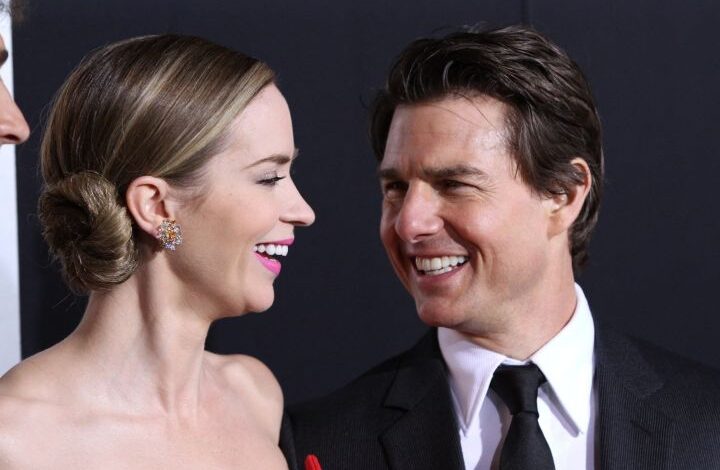