The amphibious assault ship USS Makin Island and its ready group quietly departed Naval Base San Diego on Election Day for deployment in the Indo-Pacific Region.

The Makin Island left with a full squadron of F-35B Lighting II stealth fighters as well as helicopters and tiltrotors for transporting Marines in the event of a amphibious landing.

The upcoming departure was officially announced last week, but the date was not immediately revealed. The nonprofit U.S. Naval Institute reported the actual deployment

Navy amphibious ready groups typically carry a landing force of 5,000 Marines and their combat equipment. Normally two groups are deployed in the Pacific and Indian Ocean areas and two in the Atlantic Ocean and Mediterranean Sea. 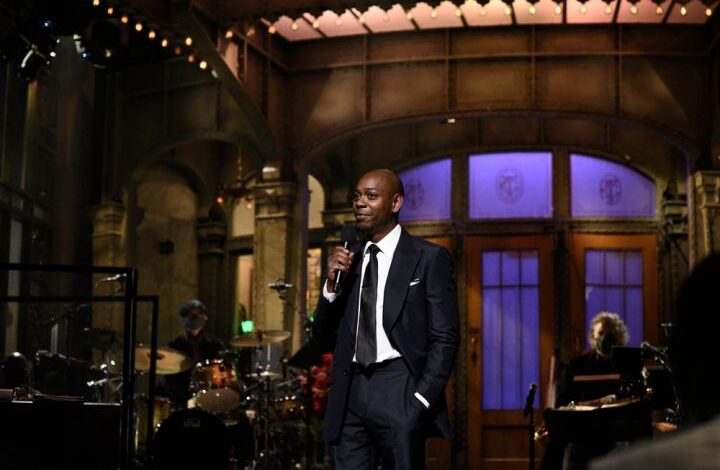 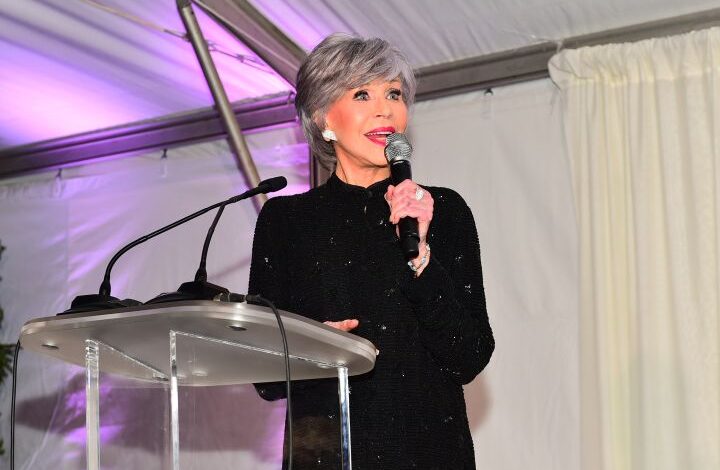