Valentine’s Day is about to get a little steamy! The first trailer for “Magic Mike’s Last Dance” has dropped and the third instalment of the popular franchise doesn’t disappoint.

Star Channing Tatum reprises his role as “Magic” Mike Lane, who meets and subsequently shows off his special skillset to a wealthy socialite, played by Salma Hayek.

“You came along and gave me this unexpected, magical moment that made me remember who I really was,” Hayek says in the trailer as Tatum strips off his shirt and undresses her as well.

Hayek, whose character has not been named, then urges Tatum to join her in London “with an offer he can’t refuse…and an agenda all her own,” the trailer’s YouTube description reads.

“With everything on the line, once Mike discovers what she truly has in mind, will he — and the roster of hot new dancers he’ll have to whip into shape — be able to pull it off?” the synopsis reads.

In the clip, Hayek declares, “I want every woman that walks into this theater to feel that a woman can have whatever she wants, whenever she wants.”

Tatum previously teased his lap dance moment with Hayek in a July 2022 interview with ET.

“You’ve seen me dance onstage, but you’ve never seen me give an intimate, straight-up, one-on-one lap dance,” he told ET. “That’s definitely going to be in the third one.” 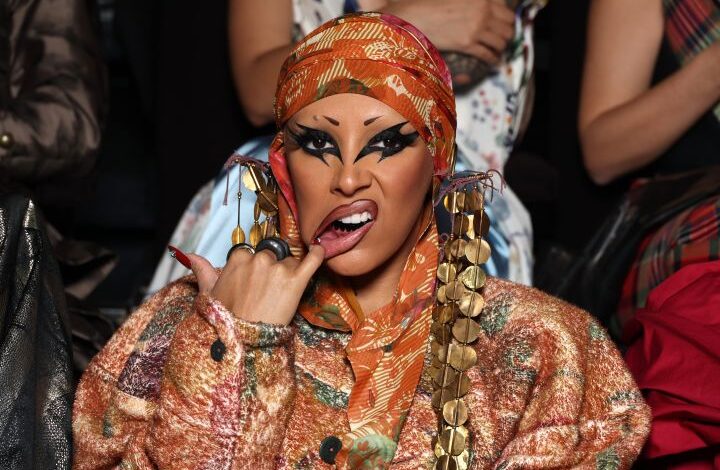 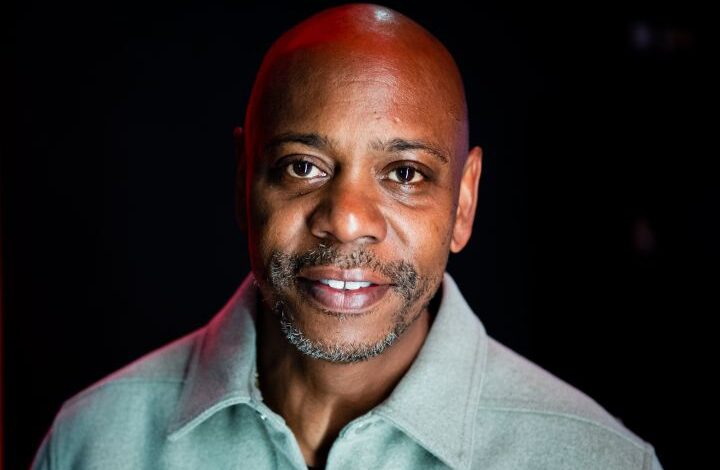