Machine Gun Kelly has no time for haters.

On Tuesday, the musician took to Twitter to call out people who criticize his fashion choices.

“You can’t comment about my style if you have none,” he wrote, also sharing the tweet on Instagram with the caption “keep your insecurities to yourself.”

Kelly frequently shows off his unique styles on red carpets and on instagram.

Last year, at the American Music Awards, Kelly wore a purple suit featuring long spikes all over it. 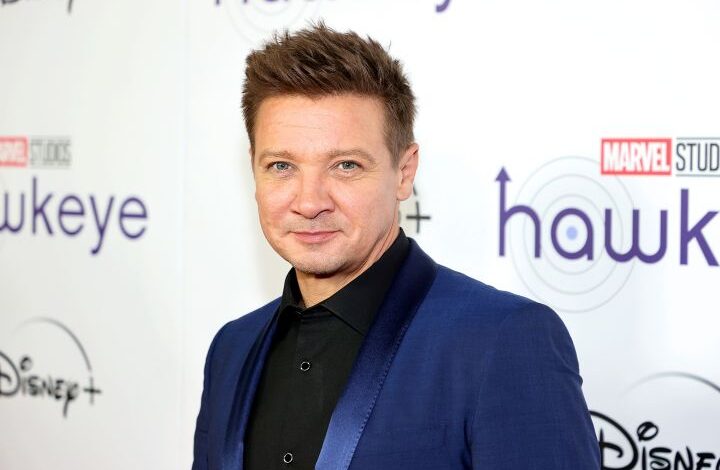 Jeremy Renner Shares Snowy Update During Recovery: ‘Be Safe Out There’