M3GAN Embraces Being A Gay Icon In Interview: ‘I Have No Intention Of Letting Them Down’

M3GAN is here to solidify herself as a cultural icon.

The star of the surprise smash hit horror film “M3GAN” “sat down” with Dazed to talk about her newfound fame and plans going forward.

One of the most unexpected places the killer robot has found acceptance is with the gay community as a queer icon. M3GAN was as surprised as anyone to find herself welcomed by them.

“I don’t technically ‘feel’ anything, but I will say it was the first time I understood what humans really meant when they used the term ‘family’,” she said. “The gay community see me as their mother and icon, I have no intention of letting them down.”

As for whether she plans to follow this path of stardom, perhaps even cameoing on an episode of “RuPaul’s Drag Race”, the AI robot said the main thing she’s focused on is a worthy sequel to the first film.

“I guess the most immediate engagement is working on this sequel. I actually generated a draft I think is a pretty good follow-up in only a matter of minutes but I expect the studio note process to take months,” she added.

“M3GAN” is in theatres now. 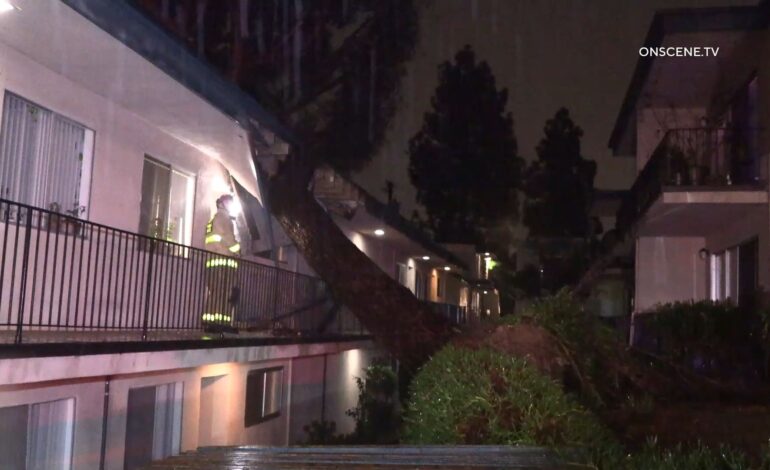 SDGE: Thousands Without Power in Coronado, Other Communities