“M3GAN” will be dancing her way into a sequel.

Multiple outlets on Wednesday reported that Blumhouse and Atomic Monster’s “M3GAN” will be getting the sequel treatment, titled “M3GAN 2.0,” with a release date of Jan. 17, 2025.

After raking in the dough at the box office, grossing $90 million worldwide on a $12 million budget, it’s no wonder the slasher is getting a second story for audiences to enjoy.

According to The Hollywood Reporter, “M3GAN 2.0” will see Gemma, played by Allison Williams, reprise her alongside her niece Cady, played by Violet McGraw, in the film.


READ MORE:
M3GAN Embraces Being A Gay Icon In Interview: ‘I Have No Intention Of Letting Them Down’

Williams will continue her role as producer after being an executive producer for the first movie.

Screenwriter Akela Cooper, who penned the first flick, will also write the sequel.

There’s no word yet whether Amie Donald will return for her role as M3GAN’s unique artificially intelligent voice. 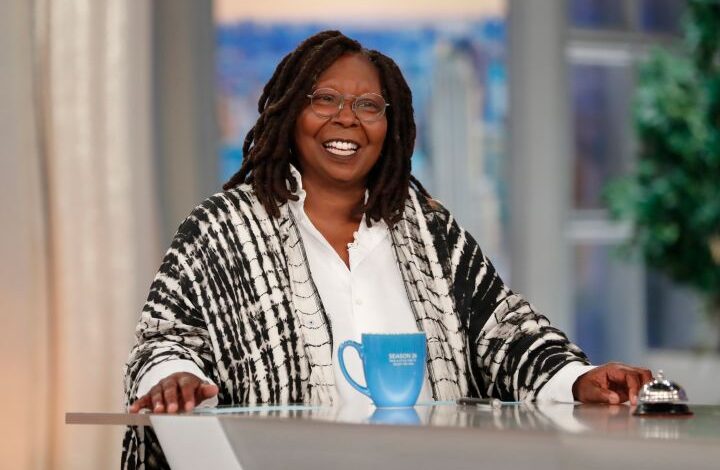 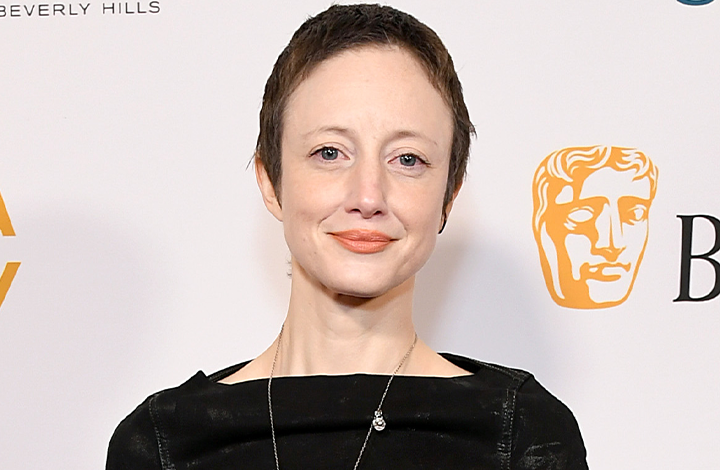