The director of “The Sixth Sense” is sharing his love for Bruce Willis.

In an interview with The Hollywood Reporter, M. Night Shyamalan was asked about the actor, who retired from acting last year due to the effects of aphasia.


READ MORE:
Bruce Willis Is Surrounded By All His Children, His Wife Emma And Ex Demi Moore In Rare Family Photograph

“He’s a true movie star,” the director said. “I’m not being self-deprecating here, but I’m a nerdy, boring dude most of the time. But when I first got to hang out with him, I felt the electric charm of this blue-collar, great-looking guy. He could take over a room with his humor and his charm, and that’s what he could imbue into his characters.”

Shyamalan continued, “When I was a kid, I had his posters up on my wall, and only he could play that character in ‘Pulp Fiction’ or ‘Die Hard’. And for him to be so pivotal in my life and start my career means so much.”


READ MORE:
Bruce Willis’ Rep Debunks Reports Claiming He Sold Rights To His Likeness For ‘Digital Twin’ To Be Used In Films Post-Retirement

He added, “Our families are also very close, and I will always think of him as a big brother and remember how much he protected me. So the things that are happening with him are happening to a family member.”

Willis starred in three movies for Shyamalan, his 1999 breakout “The Sixth Sense”, as well as “Unbreakable” and “Glass”, along with a cameo appearance in “Split”.

SDG&E Outage in North County Leaves More than 5,000 without Power 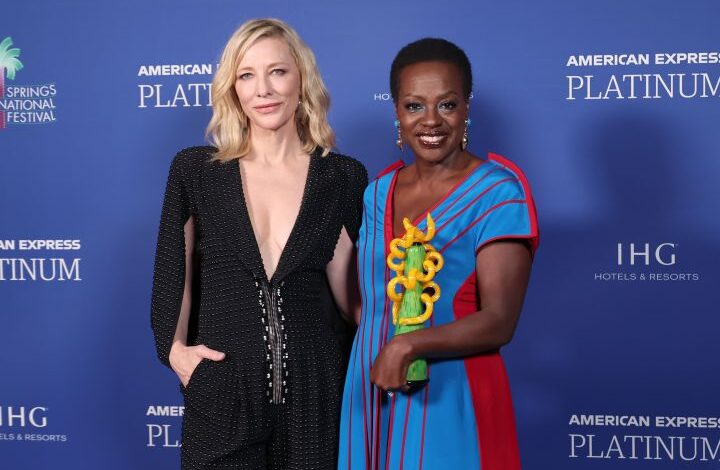