By Melissa Romualdi.
Published: 40 secs ago

“I just want to go home,” said the Minnesota model and hockey coach after Conover threatened to throw him out the window for “uncomfortable” interactions he displayed towards Paige DeSorbo and Jessica Stocker.

“I’m going to pack up all my s**t, and then I’m going to leave,” he continued. Viewers then saw Gulbranson, 38, leave the home in Stowe, Vermont, which he was sharing with co-stars from “Summer House” and “Southern Charm”, around 3 a.m.

A close source to the Bravo show’s production team told People that Gulbranson’s departure was temporary- a decision he swiftly made that night in efforts to simmer the heated situation.

“Luke ultimately left the house because he was frustrated in his heated exchange with Craig,” the insider shared. “Production was worried things would escalate between the two of them and put Luke in a hotel for the night.”

Before the reality star left the house, he was flirting with Stocker, who previously told him in the season premiere episode that she was interested in him.

“I like that you pursue me hard,” she told Gulbranson before admitting that she was “into” him. “I’ve made that very clear,” she added.

However, when she rejected a kiss from Gulbranson things seemingly got messy from there.

“I want to kiss,” she said, but noted that “being intimate with someone” is a “big deal” hence why she claimed she doesn’t engage in such behaviour on a first date.

“As a girl you need to know, ‘Is this safe? Is this a good investment?’,” she continued. “I don’t wanna make you feel uncomfortable,” Gulbranson responded before leaving the hot tub where they spent time together.

The following night, Stocker’s feelings towards Gulbranson appeared to have changed.

“When I first came to the house, I was like, ‘He’s so hot and charming.’ But the more I got to know each other, the more that I realized for me, it probably wasn’t romantic,” she told cast mate Amanda Batula. “And I think for him, it was.”

“I’m trying in my body language to lead the way of, there isn’t a way,” she continued, seemingly admitting that she’s no longer into Gulbranson. “He laid it on like, real thick.”

Batula then offered Stocker some advice, having known Gulbranson from “Summer House”.

“I think you gave Luke a grey space, and I think you need to make it, like, super black-and-white,” she advised Stocker. “This man needs it spelled out.”

Gulbranson had in fact caught feelings for Stocker as he gushed about her to Batula’s husband Kyle Cooke.

“It’s not too often you meet a girl that’s like a beautiful woman who wants to climb a mountain, wants to rip a snowmobile. She’s a breath of fresh air,” he said before adding in a confessional, “Jess and I have so much in common. We’re only here for two weeks and if there is something there, I’d like to see what it could be.”

Stocker’s chance to update Gulbranson on her feelings was shot when the two were joined by the rest of their “Winter House” co-stars including Conover and DeSorbo, who were coming home after a night out. As the drinks flowed, Gulbranson eventually approached Stocker in an awkward encounter where he began to give her a shoulder massage.

Shortly after, Gulbranson began to converse with DeSorbo, 29, and was then seen touching her leg before moving his hand to her hair and the back of her head, which caused Conover to react.

“Stop touching her,” he yelled at Gulbranson. “You touch her again like that, I’m going to throw you through the god damn window.

“If you pet her again… If you touch her again… Stop touching girls without them saying they want you to touch them. It’s making everyone here uncomfortable,” he added, shifting his attention to Stocker. “If you massage her without saying yes, I will throw you through a god damn window.”

Gulbranson then denied “petting” DeSorbo in defence, calling her “my friend,” but Conover just got angrier.

“You just touched my f**king girlfriend,” he told Gulbranson. “Shut the f**k up or I’m going to knock you the f**k out.”

Although a physical fight never broke out between Conover and Gulbranson, Stocker later opened up to Conover telling him, “I’ve been feeling uncomfortable the whole time” after he apologized “for being so aggressive.”

“It’s just hard as a female…. If I had a conversation with Luke it would have never escalated to this point. I don’t like to have conversations the way Craig does,” she then told DeSorbo.

“I get it,” she replied. “Luke is not a bad guy he’s just so dumb. I’m not defending Luke and what he did but Craig also blew it up. None of this is your fault, trust me on that.”

Viewers then see Gulbranson call his sister Ali for advice.

“Don’t let [Conover] determine who you are. Go home if that’s what you want because you’re not cut out for people saying bad things about you,” she told her brother.

Meanwhile Stocker told People that she still stands by her feelings on “Winter House”.

“Just because I was first interested in Luke after first entering the house didn’t mean I needed to continue to be,” she said. “What I learned from this experience is that it’s okay to set boundaries and vocalize when you feel uncomfortable.” 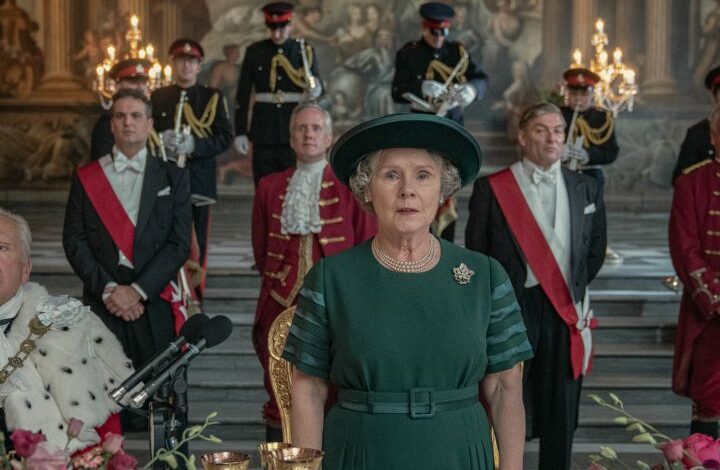 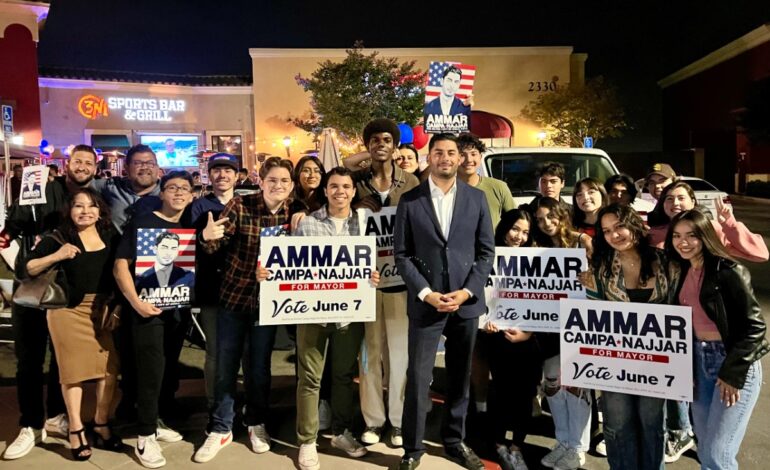