Luke Bryan Stands By His Inclusion Of Gov. DeSantis While Announcing Hurricane Relief At Florida Concert

By Anita Tai.
Published: 26 mins ago
Last updated: 3 mins ago

The singer performed at Jacksonville Friday where he brought an unexpected guest to the show. Florida Governor DeSantis joined the singer to talk about the Raised Up Right tour funds going towards the Florida Disaster Fund to help victims of Hurricane Ian.

The appearance, however, was met with controversy online.

“I typically don’t respond to stuff when I’m getting run down on a social platform but here’s the deal,” Bryan wrote. “I understand Governor DeSantis is a very polarizing figure. But I grew up in a country where if a governor asks you if they can come and raise awareness to help victims of a natural disaster you help.”

DeSantis has been a proponent of Florida’s controversial “Don’t Say Gay” law which prohibits classrooms from kindergarten to third grade from discussing sexual orientation or gender identity. It also allows parents to take legal action against districts that aren’t following the law.

The controversial bill has been rallied against by celebrities like Camila Cabello and others who have stepped up to support causes like the Protect Our Kids Fund, which offers support to LGBTQ+ youth.

“I’ve generally stayed out of politics throughout my career,” he continued. “I knew people would chatter about this but for me the most important piece was, if I am going to come back there a few weeks after a large portion of people have been affected by a natural disaster in a state where people have been good to me, this felt right. Raise awareness, have a little fun between the GA and FL college fans before the game and do what I do what I love on stage.”

Thanks for letting me crash the party last night, @lukebryan! pic.twitter.com/GCuTELFOM9

The singer concluded with a rally to donate towards causes assisting hurricane victims.

The category 4 storm struck Florida in late September and caused a death toll of 114. It’s reportedly the deadliest hurricane to hit the state in 90 years.

Bryan’s shows in the state were originally scheduled for September, but were rescheduled to the following month due to the natural disaster. 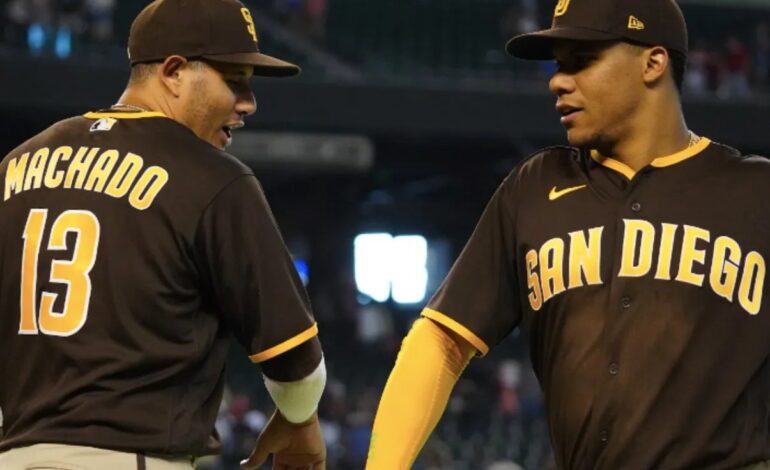 Look What Your Lt. Gov. Is Teaching Our Students